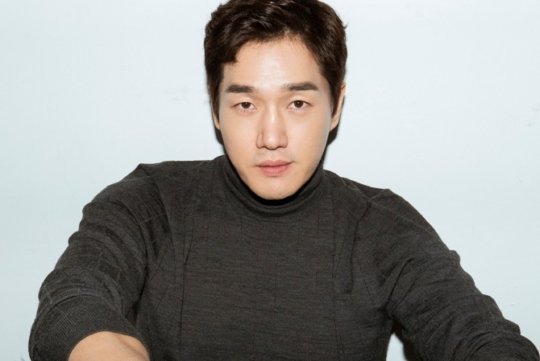 Actor Yoo Ji-tae, who plays the role of Han Jae-hyeon in the tvN Saturday-Sunday drama "When My Love Blooms", continues to make donations.

Yoo Ji-tae expressed his warm heart by donating 10 million won for disaster relief through the Hope Bridge National Disaster Relief Association on March 28th to help COVID-19 prevention and recovery from damage. Yoo Ji-tae's donation was significantly used to prevent the spread of the virus on masks and hand sanitizers, as well as to provide support for medical staff who are fighting the disease at the forefront.

Two months later, on May 26th, Yoo Ji-tae donated an additional 10 million won to Hope Bridge. Although the number of confirmed cases nationwide has declined and entered a stabilizing trend, hope was given along with another donation for active prevention at a time when the risk of collective chain infection is rampant.

Yoo Ji-tae, who continues to spread his good influence as a leading actor in the entertainment industry, adds meaning in that his donation is not a one-off, but a steady stream of donations. Having been a long-time supporter and goodwill ambassador of the NGO World Vision, he donated money to help migrants from forest fires in Gangwon Province in April last year.

"When My Love Blooms" broadcasts every Saturday and Sunday on tvN.

"Yoo Ji-tae Continuously Makes Donations for the Prevention of COVID-19"
by HanCinema is licensed under a Creative Commons Attribution-Share Alike 3.0 Unported License.
Based on a work from this source