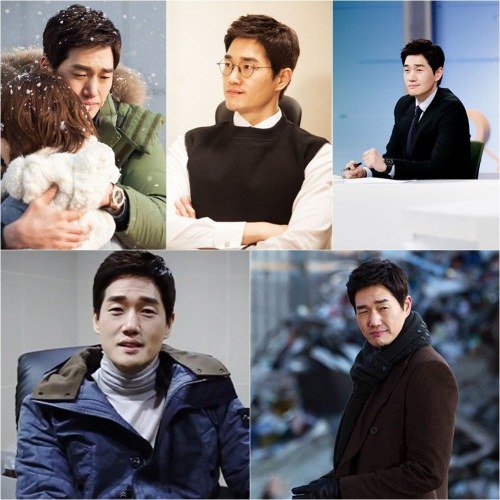 Actor Yoo Ji-tae made a speech about the end of the drama "Healer".

Namu Actors posted a video of Yoo Ji-tae's final take and interview on their official YouTube channel. Yoo Ji-tae chose the scene of him and Jeong-hoo (Ji Chang-wook) at the car wash, reminiscing about the past as the best scene ever. He said, "This scene represents the character of Kim Moon-ho who connects the past and the present very well. The emotion is also just appropriately controlled".

Yoo Ji-tae added, "It was an honor to work with Song Ji-na the writer and meeting loveable friends. I wish the drama lasts in my mind forever".

Yoo Ji-tae took on the role of star reporter Kim Moon-ho. He was positively reviewed for his performance and successful comeback.

"Yoo Ji-tae hits the peak in "Healer""
by HanCinema is licensed under a Creative Commons Attribution-Share Alike 3.0 Unported License.
Based on a work from this source