Yoo Ji-tae, Kim Joo-hyuk and Gang Dong-won to come out with movies in November 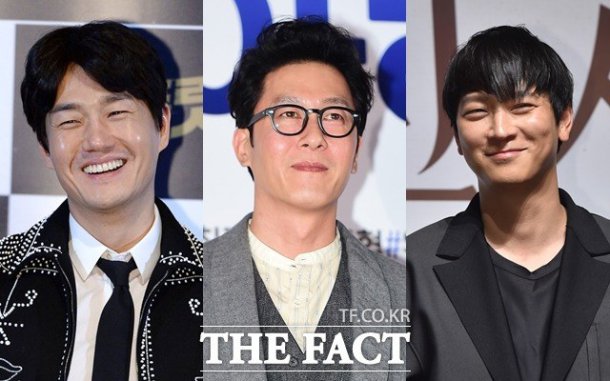 Three actors are coming back at the end of spring and they are Yoo Ji-tae, Kim Joo-hyuk and Gang Dong-won.

Yoo Ji-tae is coming back with "Split", Kim Joo-hyuk with "Yourself and Yours" and Gang Dong-won is back with "Vanishing Time: A Boy Who Returned".

- Yoo Ji-tae, back with "Split" as a National Bowling Champion

Yoo Ji-tae is back as Cheol-jong, a National Bowling Champion in his first commercial movie "Split".

"Split" is when the remaining pins are far apart from each other. It's a big mistake to leave a split and getting them to fall down won't be easy. The title explains the complications involved in Cheol-jong's life. 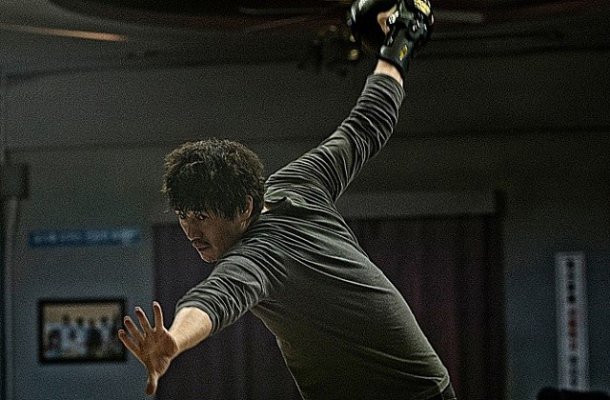 Cheol-jong used to be a hotshot bowler who was called 'the perfect man' but an unfortunate accident robs him of his family and status. During the day, he sells fake petroleum and at night, he turns into a gambling bowler. One day he meets bowling genius Yeong-hoon (Lee David) whom Cheol-jong drags into the world of gamble bowling and gets involved in a dangerous game.

Yoo Ji-tae was at the premiere of the movie on the 31st of October and he said, "I've never gone this low in a character before. I wanted to be good at it. I also wanted to be a good bowler so I took lessons for about 4 months".

There aren't many movies that deal with bowling worldwide let alone gamble bowling. Yoo Ji-tae has met the most low-life character of his life and the movie is out on the 10th of November.

Kim Joo-hyuk takes on the role of Yeong-soo in "Yourself and Yours". 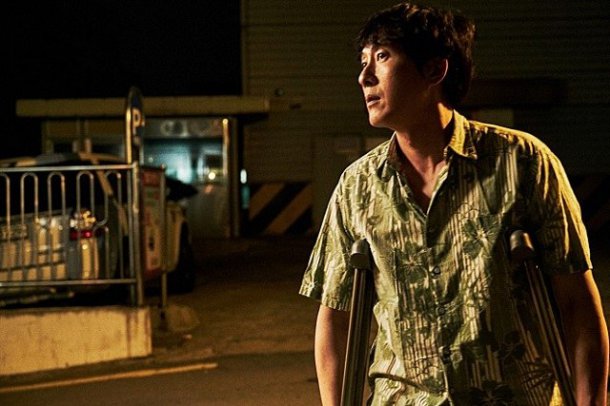 "Yourself and Yours" is based in Seoul Yeonnam-dong where Yeong-soo fights with Min-jeong (Lee Yoo-young) his girlfriend. The movie has been officially invited to the 41st Toronto International Film Festival and 20 other film festivals to date.

Kim Joo-hyuk's role of Yeong-soo struggles to get back Min-jeong who leaves him after a big fight. He searches far and wide for her and imagines girls who look like her seeking better men.

The minute and thirty second long preview of the movie looks into the inside of the characters. "Yourself and Yours" comes out on the 10th as well.

- Gang Dong-won in "Vanishing Time: A Boy Who Returned"

Gang Dong-won is starring in "Vanishing Time: A Boy Who Returned" as Seong-min. 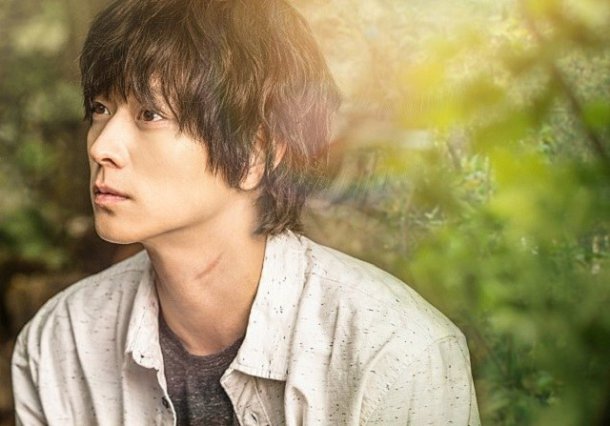 "Vanishing Time: A Boy Who Returned" is a fantasy movie about a girl named Soo-rin (Shin Eun-soo) who believes in a boy who was trapped in a world where space time has stopped and returned as a grown-up himself.

The making footage of the movie shows Gang Dong-won introducing Seong-min as, 'a boy with innocence who depends on Soo-rin the more people don't believe in him.' To become Seong-min by thought, behavior and speech, Gang Dong-won prepared several tones to speak with and re-filmed the same scene over and over again until he found the perfect one.

Seong-min is an intelligent character but still speaks the old fashioned way. The movie comes out on the 16th of November.

"Yoo Ji-tae, Kim Joo-hyuk and Gang Dong-won to come out with movies in November"
by HanCinema is licensed under a Creative Commons Attribution-Share Alike 3.0 Unported License.
Based on a work from this source