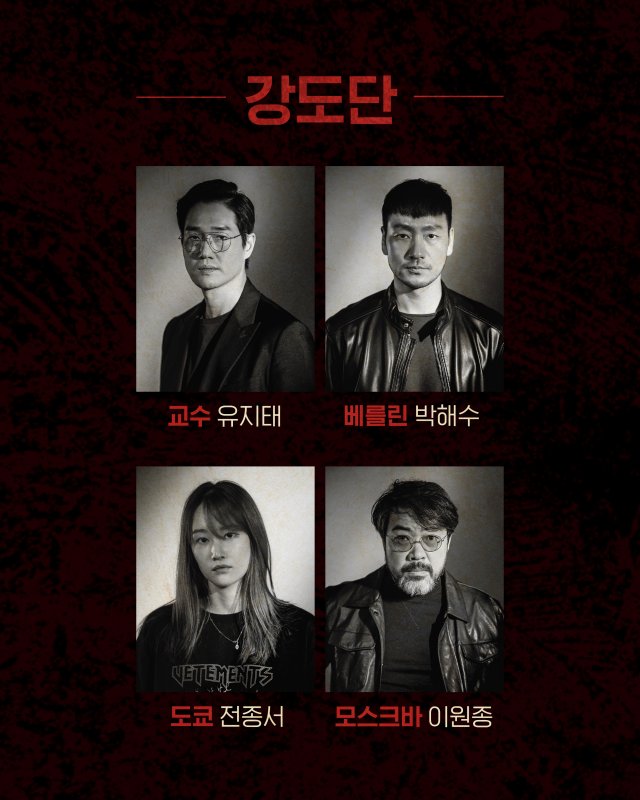 Actors Yoo Ji-tae, Kim Yunjin and others are starring in "Money Heist".

The Korean version of "Money Heist" will portray the process of genius strategists and robbers with different personalities and abilities against extraordinary variables in the background of the Korean Peninsula.

Yoo Ji-tae plays a professor, who plans a hostage crisis of the century and Kim Yunjin, who is active in Hollywood beyond Korea, plays the head of the crisis negotiation team at the National Police Agency. 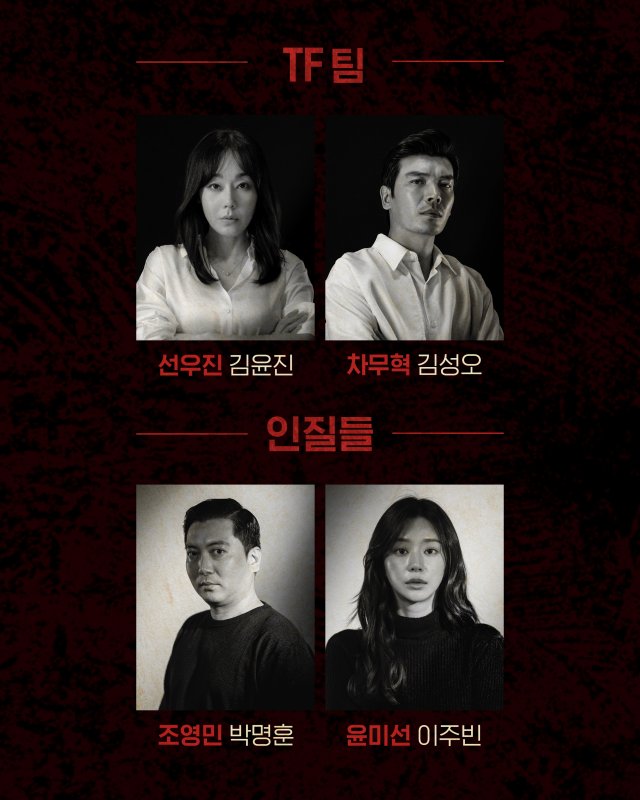 Team members of the strong robbery squad, named after famous cities around the world, hostages who bring variables to the plan they thought was perfect, and TF organizations in charge of the incident have also been cast. Park Hae-soo, Jun Jong-seo, Lee Won-jong, Park Myung-hoon, Kim Sung-oh, Kim Ji-hoon-I, and Jang Yoon-ju are expected to join forces. 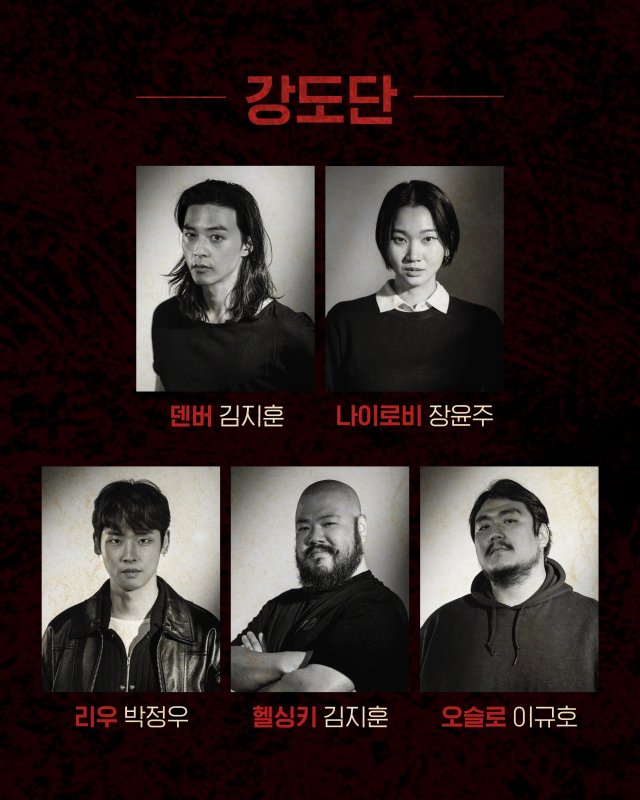 Following the news of the remake, the Korean version of "Money Heist" which is drawing keen attention due to the casting of the last-class union, will be released only on Netflix.