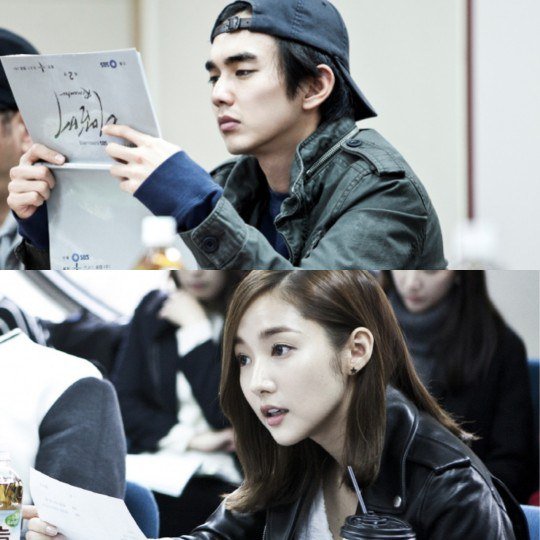 Actors and actresses Yoo Seung-ho, Park Min-young, Park Sung-woong, Jun Kwang-ryul, Namgoong Min, Lee Won-jong and others gathered at the Ilsan Production Center on the 2nd to check their teamwork.

Yoo Seung-ho, Park Min-young, Park Sung-woong, Jun Kwang-ryul, Namgoong Min, Lee Won-jong and others did their best as if it was the real thing.

Park Sung-woong, Jun Kwang-ryul, Namgoong Min, Lee Won-jong and others did nothing but sigh and seemed dignified. Jun Kwang-ryul was cheerful with the other actors but as soon as the rehearsal started, he became serious. He perfectly pulled off the condemned criminal Seo Jae-hyeok (Jun Kwang-ryul) who has Alzheimer's.

Park Sung-woong and Lee Won-jong spoke in a district dialect as freely as they wanted and showed off their bro-mance. Namgoong Min and Lee Si-eon's relationship is that of a Chaebol and chief secretary.

Teamwork was evident on this day. Even the staff members claim after seeing all those people work together, the drama has become more anticipating.

Logos Film claims, "I plan on making a drama that is 'Remembered' by the viewers for a long time. There's no way this drama can go wrong with such professional actors and actresses".

"Remember" is the story of a genius lawyer with outstanding memory, struggling against authorities to free his father of his guilt. The drama was written by Yoon Hyeon-ho from "The Attorney". 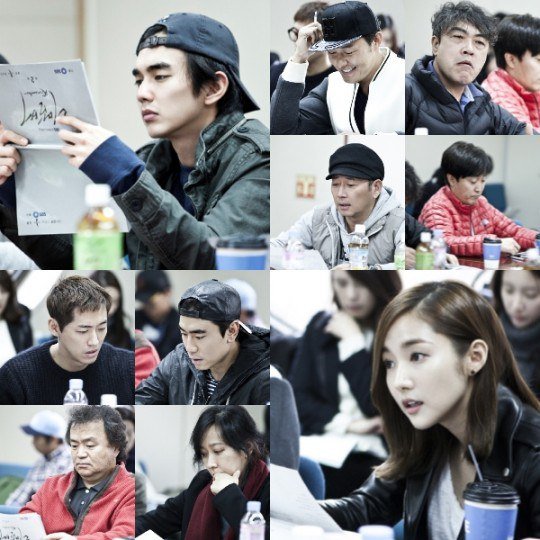 "Yoo Seung-ho and Park Min-young's first script reading for drama "Remember""
by HanCinema is licensed under a Creative Commons Attribution-Share Alike 3.0 Unported License.
Based on a work from this source