Yoo Seung-ho Has Learned to Enjoy the Set 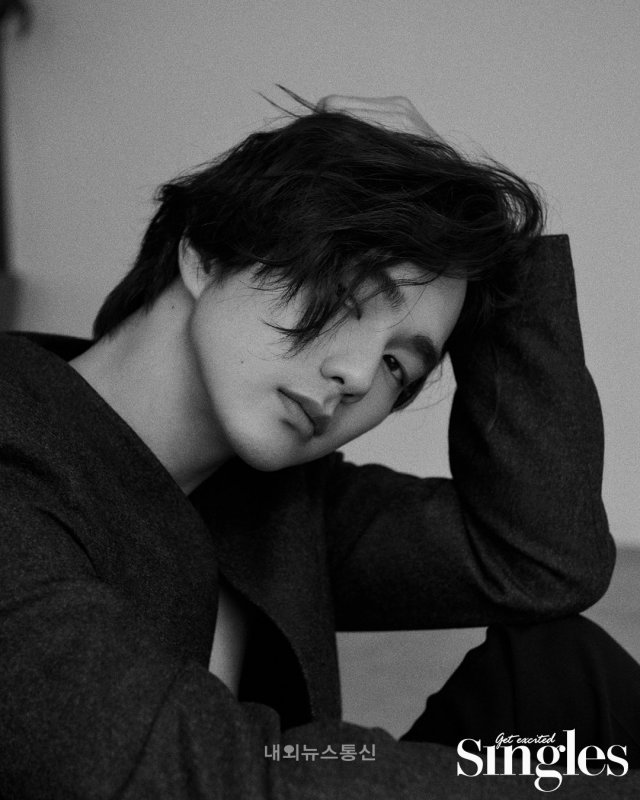 The actor is said to have led the mood to the concept of the filming with a deeper sensitivity, as he stared at the camera with a wistful look. 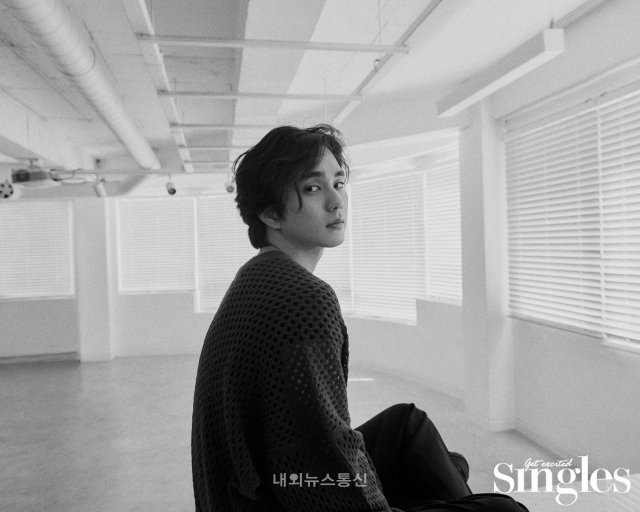 Yoo Seung-ho completed military service at an early age and has been in 7 dramas and films in 5 years since then.

He chose the word 'challenge' to represent himself and said, "I always try to experience and try new things which help me learn who I am". Apparently he's into mountain biking these days. 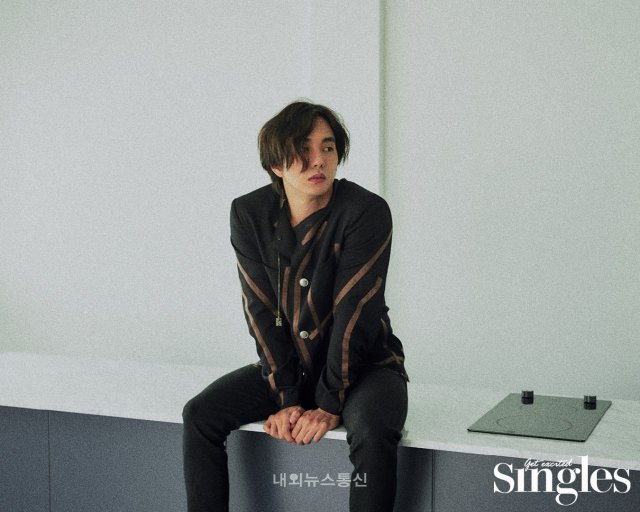 He is currently looking for the next work and he says he wants to avoid characters that overlap with those he's already done before. "I think it's time for me to try something I've never done before", the actor said.

His first film, "The Way Home", is being re-released in September. He said, "I'm so honored and happy that an old movie that I starred in is being released again. I plan on going to the movies as soon as it's out". 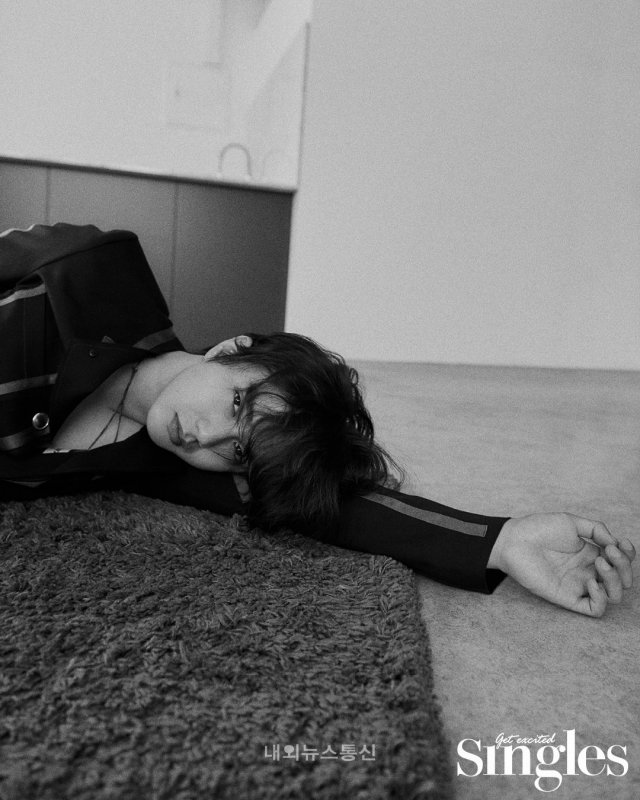 With 20 years into his career, Yoo Seung-ho said, "The filming set was a difficult place for me when I was young. It's still difficult, but I have learned to enjoy it and be responsible. I find myself feeling deeper for acting, too. My understanding of and concentration for a character are greater than before".

The pictures and interview of Yoo Seung-ho can be seen in the August issue of Singles.

"Yoo Seung-ho Has Learned to Enjoy the Set"
by HanCinema is licensed under a Creative Commons Attribution-Share Alike 3.0 Unported License.
Based on a work from this source