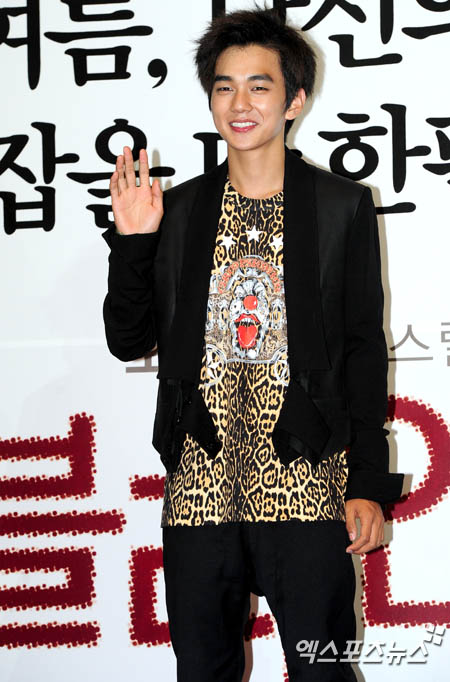 The drama revealed on the 22nd that Yoo Seung-ho has landed on the role Kang Hyeon-joon in the drama "Missing You".

Yoo Seung-ho takes on the role of an assets manager named Kang Hyeong-joon who's never seen eye to eye with Han Jeong-woo (Park Yoo-chun) since his parents' generation. He should put on the character of a charismatic behind the warm smile.

"Missing You" is a traditional mellow drama about the fate of a woman and a man who have lost their memories of their first loves. To be aired for the first time on the 11th of November.

"Yoo Seung-ho joins "Missing You" conflicts with Park Yoo-chun for Yoon Eun-hye"
by HanCinema is licensed under a Creative Commons Attribution-Share Alike 3.0 Unported License.
Based on a work from this source