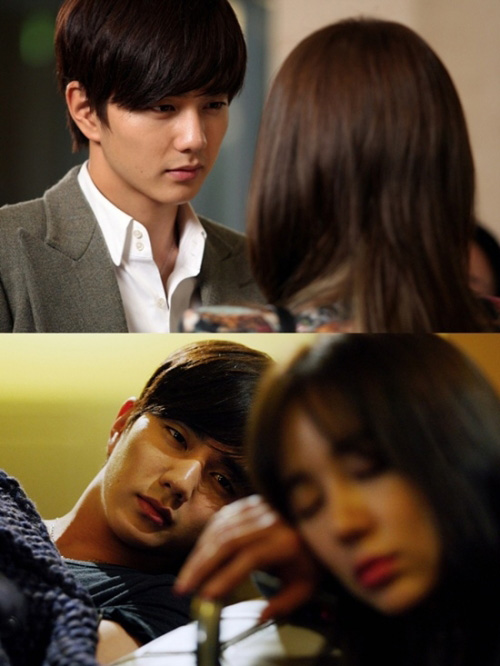 Actor Yoo Seung-ho made a strong impression in his first appearance.

Yoo appeared on the fifth episode of "Missing You" and acted out the two-faced character of Kang Hyeong-joon.

Kang Hyeong-joon has the eyes and smile of a boy but doesn't reveal his feelings easily anywhere and isn't afraid of anything when it comes to getting what he wants. He believes Soo-yeon (Yoon Eun-hye) is his destiny and gives up everything to protect her and their love.

He is also rivals in love with Jeong-woo (Park Yoo-chun) and suggested to Soo-yeon that she give him up as he was going to abandon her. However, he's going to have a heartache watching her miss him.

Meanwhile, the fifth episode of the drama "Missing You" will be aired on the 21st at 9:55PM.

"Yoo Seung-ho's mellow eyes"
by HanCinema is licensed under a Creative Commons Attribution-Share Alike 3.0 Unported License.
Based on a work from this source