Yoo Sun to come back with "Damned Man" 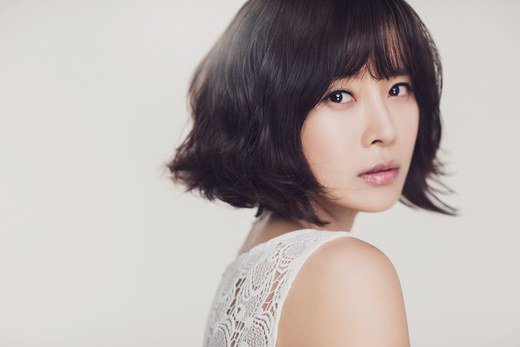 Yoo Sun is coming back with a drama.

She's starring in the SBS 2-part drama called "Damned Man" which is about Lee Jae-gyu (Park Yong-woo) becoming a certified labor attorney who reclaims the value of life. Yoo Sun is in the role of Yeon-hee, a key beholder to the story.

Yeon-hee blames herself for not knowing her husband well when he comes back near to death but then becomes even more determined. She struggles to find the value of life for her husband.

Her agency claimed, "She's been anxious about this drama since she got the script. She's a pro and she's done many different roles before so she won't disappoint this time". The drama is being released in November.

"Yoo Sun to come back with "Damned Man""
by HanCinema is licensed under a Creative Commons Attribution-Share Alike 3.0 Unported License.
Based on a work from this source