Yoo Sun to star in "Bruises", a true story 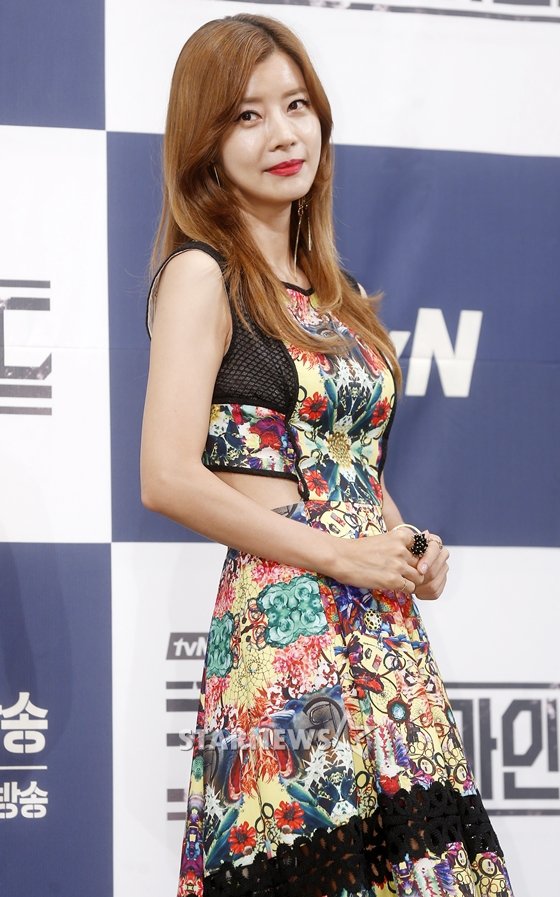 Actress Yoo Sun is coming back with a new performance.

"Bruises" is a true story based on a stepmother who killed her stepdaughter in August of 2013. This case was broadcasted about on TV and caused public rage.

"Bruises" will be another movie based on child abuse like "Hope" and "Silenced".

Yoo Sun is playing the stepmother with an upgraded performance since her last bad role in "Gabi".

It's not easy bringing out the bad inside the stepmother and this role will induce anger from the audience but Yoo Sun decided to go through with it to deliver the message the movie has to say.

The rest of the casting is in progress.

"Yoo Sun to star in "Bruises", a true story"
by HanCinema is licensed under a Creative Commons Attribution-Share Alike 3.0 Unported License.
Based on a work from this source