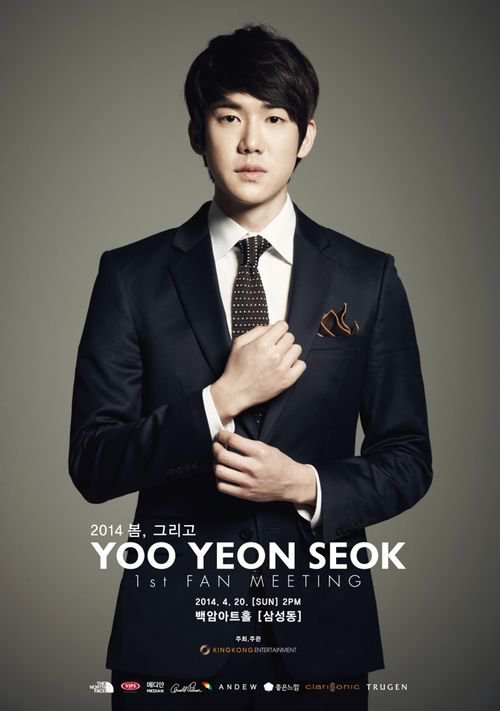 This event was planned for those fans who have been supportive of him all this while. He plans on carrying out this event like a talk-show where he can interact with the fans and celebrate the establishment of his fan club and his birthday.

Yoo Yeon-seok has been preparing for this with much care.

His agency says, "He's working hard to make it worthwhile for his fans although he's busy with a movie schedule".

"Yoo Yeon-seok sells 500 seats in 30 seconds"
by HanCinema is licensed under a Creative Commons Attribution-Share Alike 3.0 Unported License.
Based on a work from this source