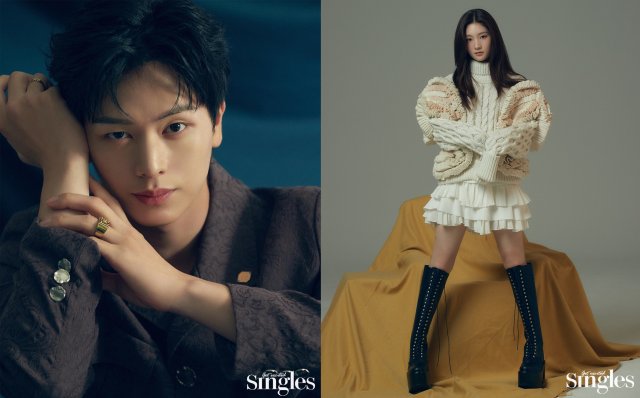 In a photo shoot partially released on the 21st, Yook Sung-jae said, "It will be fun to watch the process of each character's personality, and story gradually changing". Jung Chae-yeon also said, "It is a work that gives no time to be bored because it is a mixture of various genres", and Lee Jong-won-I pointed out, "It is also attractive that you can see two aspects of the characters". Yeonwoo said, "The actors' chemistry is also a fun factor to watch dramas", and introduced the point of watching "The Golden Spoon" 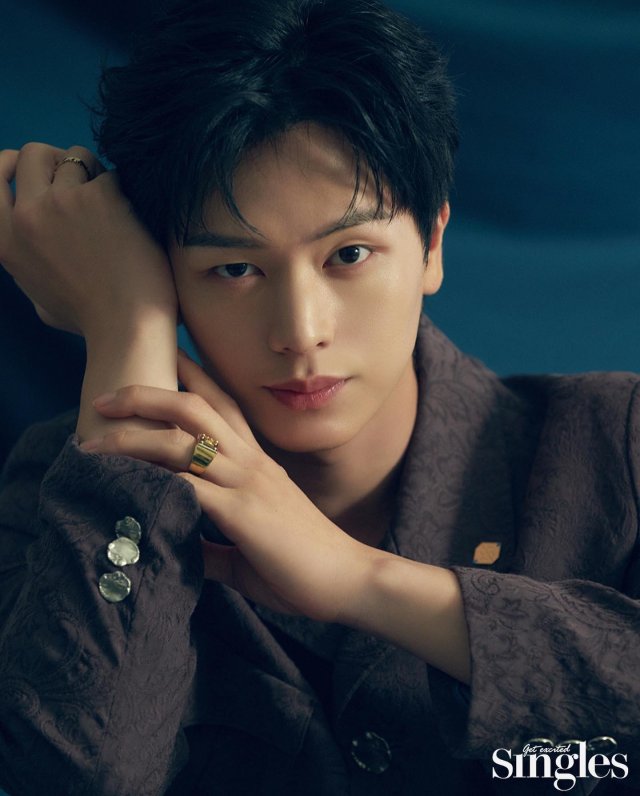 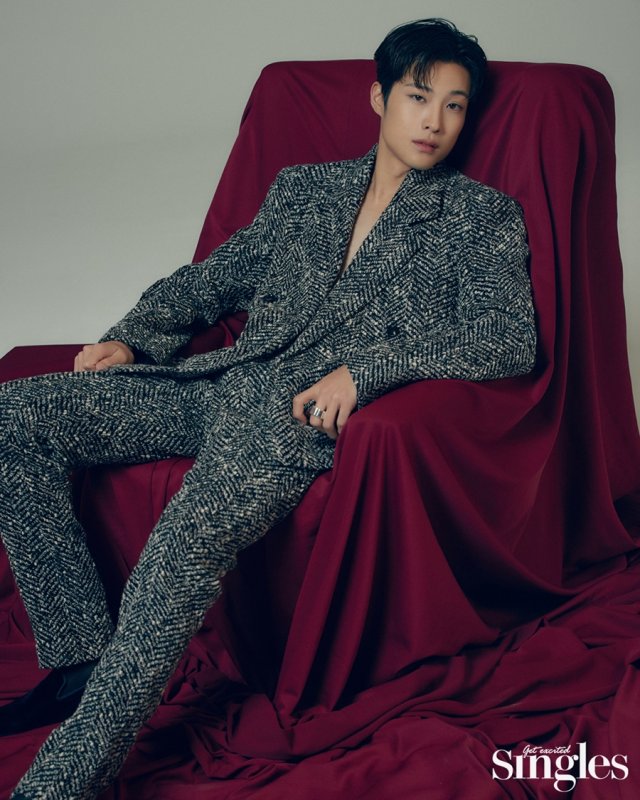 The four actors talked about the various discoveries and achievements they have made through this work. Yook Sung-jae said, "I want to film an authentic action film", and Lee Jong-won-I said, "I think I've become somewhat confident about my thoughts and values about money", adding, "I've become more mature through "The Golden Spoon"". Yeonwoo also said, "I thought I wanted to take a step closer to what I was doing and try a more diverse role". Jung Chae-yeon also revealed that she is steadily growing as an actress, saying, "I was able to experience various emotions while playing this role". 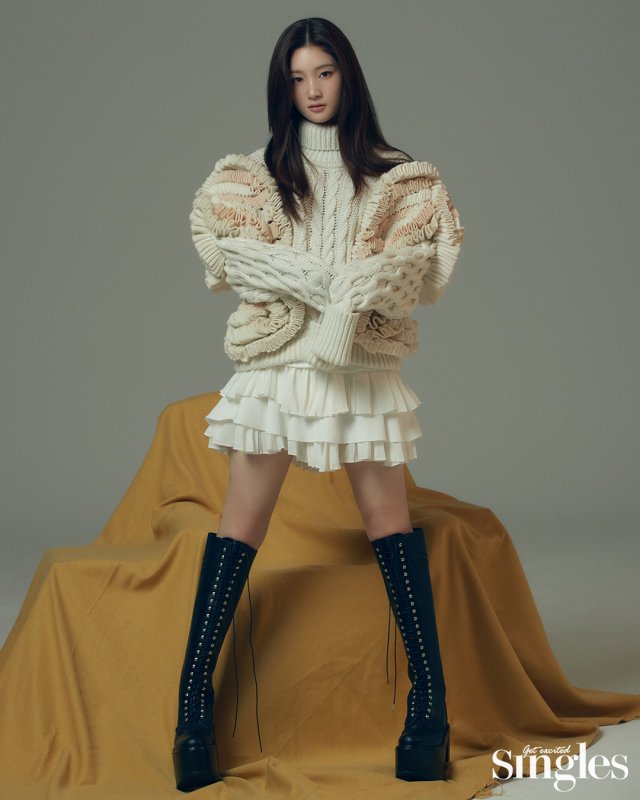 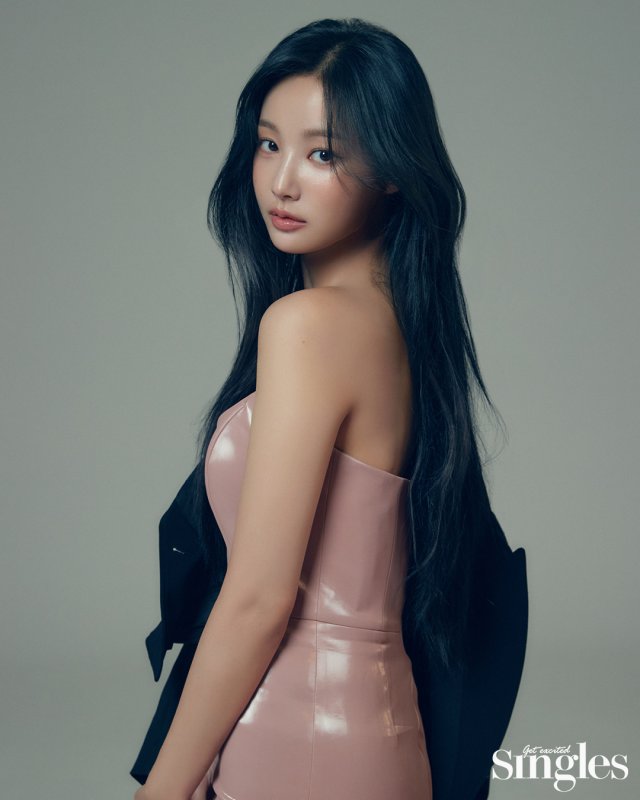 The four actors who finished filming the drama also have goals for this year and next year. Yook Sung-jae said, "I want to have a concert with a better appearance than before. Lee Jong-won-I set his goal for the rest of the year to "become a stronger person to accept any difficult situation", and Jung Chae-yeon set her goal to "take her own time and greet those who I am grateful for". Yeonwoo also drew attention by saying, "There have been a lot of people who are precious to me this year, and I want to end the year pleasantly by expressing my feelings to them".