Sistar's Yoon Bora and Big Star Feeldog are in a relationship. They met in the mNet "Hot Stage" in July last year. They are both idols and Yoon Bora is older than Feeldog by 3 years.

Kim Woo-bin and Shin Min-a are 5 years apart and she's older than him. They started seeing each other in 2015. Despite Kim Woo-bin's illness, Shin Min-a has been by his side, supporting him.

Ryu Philip and Mina are 17 years apart and they announced they had been seeing each other since 2015. 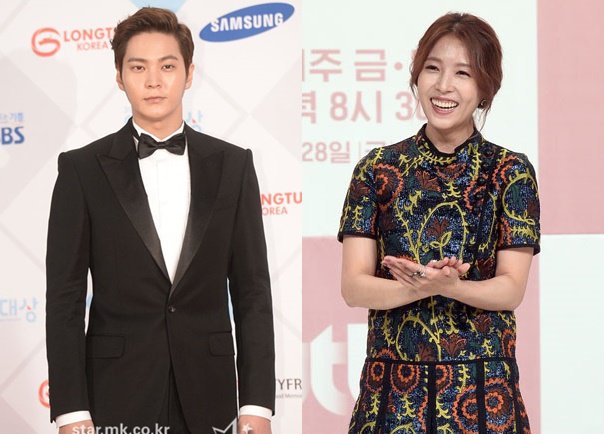 BoA and Joo Won are 1 year apart. Joo Won is currently away in military service. 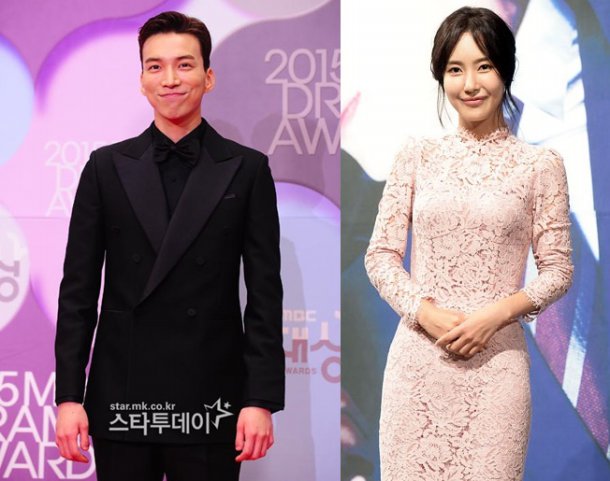 Do Sang-woo and Kim Yoon-seo are 1 year apart and have been seeing each other for 2 years. Do Sang-woo enlisted in April last year.