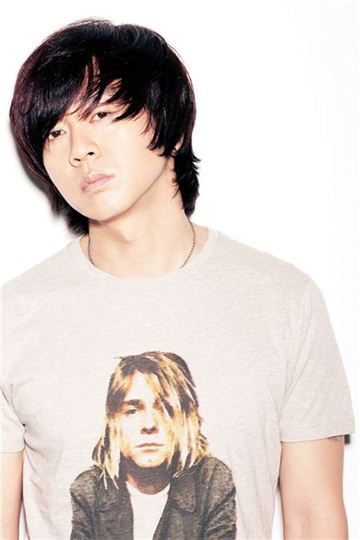 Top Korean singer Yoon Do-hyun, main vocalist of rock band YB, has been chosen to represent Korea in an international panel of judges who are set to discover the Asian version of British girl band Spice Girls.

The search is part of an initiative launched by FarWest Entertainment, founder of British pop girl group Spice Girls, which aims to find, train and groom five talents from five countries to form a pan-Asian girl band, also known as the Asian Spice Girls.

The five countries include Korea, China, Japan, the Philippines and India and after shortlisting five girls from each country, they will fly into Hong Kong where they will compete against each other in several rounds of eliminations until only one finalist remains from each country.

The judging panel will also be composed of stars from the respective countries -- Yoon for Korea, pop star and model Tsubasa Masakawa for Japan, actress and singer Karen Mok for Hong Kong, renowned music composer Shamir Tandon for India and show host Miriam Quiambo for the Philippines.

Producer Eliot Kennedy, who has worked extensively with the original girl band, will visit Korea later this month to hold a joint press conference with Yoon through which they will explain more about the search. They will also reveal the five Korean finalists.

A Grammy Award-winning songwriter, Kennedy is also known for his works with Celine Dion, Robbie Williams and Aretha Franklin.

A 10-part series on the selection process will air in the U.S., England, Europe and Asia and the newly formed group will kick off their singing career during the first half of next year after recording at Eliot Kennedy's studio in England.

Yoon is the leader of YB which formed in 1997, also composed of guitarist Heo Jun-I, drummer Kim Jin-won, and bass guitar Park Tae-hee.