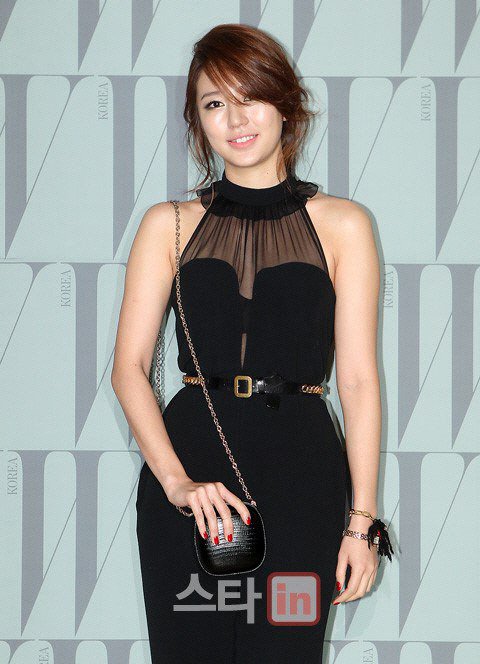 Some say she's trying to avoid the issue. Yoon Eun-hye is starring in a Chinese design survival show called, "Goddess Fashion". The recent outfit she wore on the show was very similar to the one designed by designer Yoon Choon-ho and he impeached her motives on his own SNS. Yoon Eun-hye's spokespeople said that he's using her name to promote his collection and the issue only got bigger. The news also broadcast this matter so Yoon Eun-hye's post on Weibo is enough to be criticized. As if she's telling people to look forward to the next episode she is also mocking those who are criticizing her.

However, others say the reactions are too sensitive. A spokesperson said, "She wouldn't have posted that in Chinese if she was trying to mock people in her own country. She's only promoting the next episode to the Chinese public". Another said, "What celebrity would force this kind of situation on herself or enjoy it?"

"Yoon Eun-hye, evasion VS overreaction?"
by HanCinema is licensed under a Creative Commons Attribution-Share Alike 3.0 Unported License.
Based on a work from this source