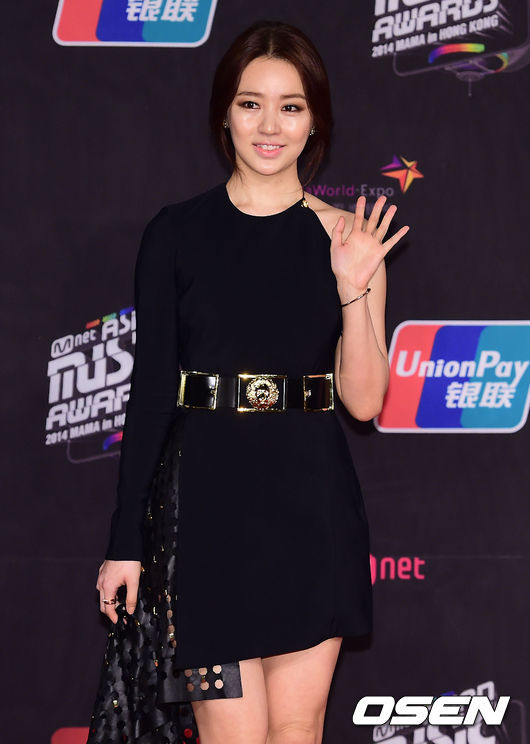 As of February 10th, SBS said, the number of twitter comments asking to have Yoon Eun-hye appear in the entertainment show, 'Running Man' went over 3,3000.

The twitter comments has started coming up online since Kim Jong-kook, who had been in the pretended relationship with Yoon Eun-hye in another SBS entertainment show previously, commented about her when he recently appeared in the SBS talk show, 'Healing camp' on February 2nd.

With the strong interest and support, whether or not she will get to star in 'Running Man' is drawing much attention.