Yoon Eun-hye, is she plagiarizing this time? 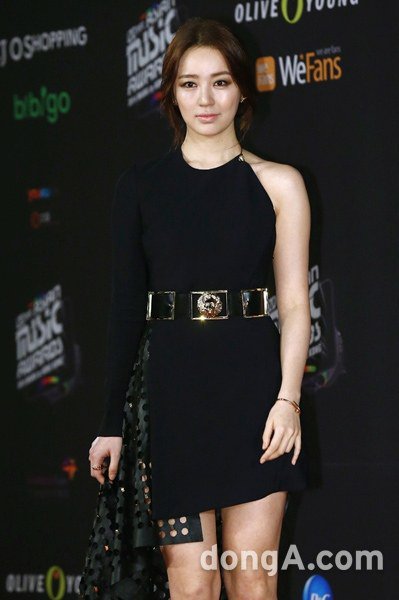 Actress Yoon Eun-hye is facing another crisis. Word is that the slippers she customized from the drama "Princess Hours" is not truly her work. Voices of concern are coming out from here and there about the fact that she's being talked about for something else other than acting and it might damage her reputation.

The issue is that Yoon Eun-hye copied designer Yoo Choon-ho's design recently but in 2006 Park Jeong-mi, the art director for "Princess Hours" claimed on her SNS that her customizing slippers were said to be Yoon Eun-hye's. This fact rose to surface on the 7th. The art director posted a picture of the slippers and added, "I guess she didn't think things through because she wanted to be acknowledged for her artistic talents".

There's only Yoon Eun-hye herself to explain this issue but she hasn't said anything yet. She was criticized about the previous issue for not saying anything for two days.

Many say it might be hard for Yoon Eun-hye to resume her acting career because of this noise. She hasn't been in anything since a drama in 2013 and a movie. She's at least modeling for ads in China.

Meanwhile, Yoon Eun-hye's management claimed, "The design was the result of Yoon Eun-hye and her stylist. It was not plagiarism. She's currently designing something else and it won't interfere with her work".

"Yoon Eun-hye, is she plagiarizing this time? "
by HanCinema is licensed under a Creative Commons Attribution-Share Alike 3.0 Unported License.
Based on a work from this source