Yoon Eun-hye to visit BIFF as a director 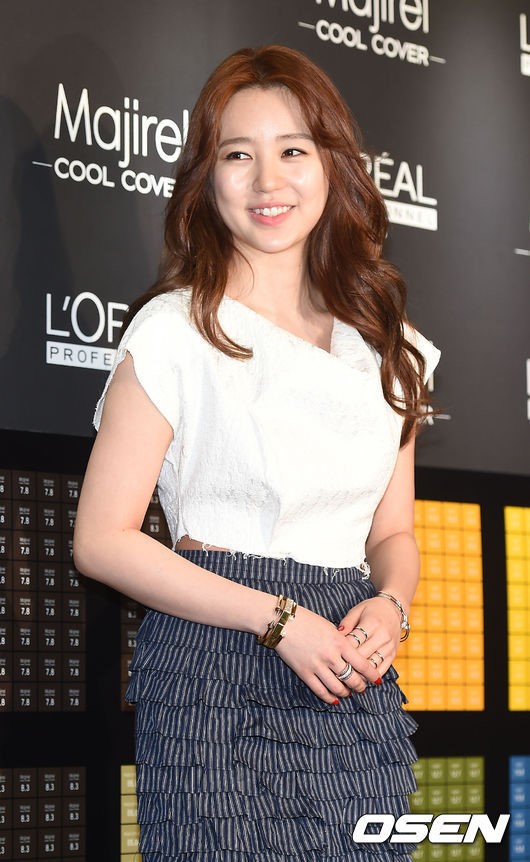 The films on the list of the 'Wide Angle' section released by BIFF includes a work directed by Yoon Eun-hye. Yoon Eun-hye has been invited to 'Section Short Film Showcase' of 'Wide Angle' for her work, 'Red Eye'.

Since Yoon Eun-hye was invited to BIFF previously for her first short film, her second visit to BIFF as a director this time may allow her a chance to be recognized for her talent as a director.