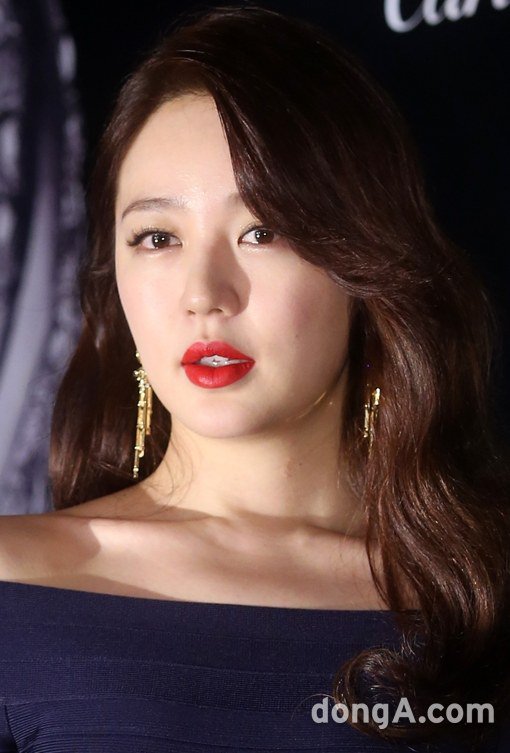 Actress Yoon Eun-hye is at risk of losing her biggest support. She expressed disappointment in her fans who worry about her future and many wonder if she's going down the right path.

Yoon Eun-hye announced that she might come back with a Korea-China-Japan movie "After Love" with Park Si-hoo. This is her first comeback since the drama "Marry Him If You Dare" last year but her fans don't seem too excited.

Fans have been against her starring of the movie along with the opposition of her co-star. They even rebuked her agency. Yoon Eun-hye left a note on the official fan café "Amazing + Grace" that she wouldn't stand down if they insulted her surroundings or her bystanders.

After being absent for a month, the fan café was reestablished on the 19th of September for a more intimate communication with the actress, but the first comment she wrote in there wasn't nice at all.

Her fans are not happy with the way she reacted. They only worried and cared for the actress they like but they were treated like anti-fans and the agency has even set out to block anyone from joining the café on the 29th.

"Yoon Eun-hye warns fans?"
by HanCinema is licensed under a Creative Commons Attribution-Share Alike 3.0 Unported License.
Based on a work from this source