Yoon Eun-hye wins "No compensation for no evidence" 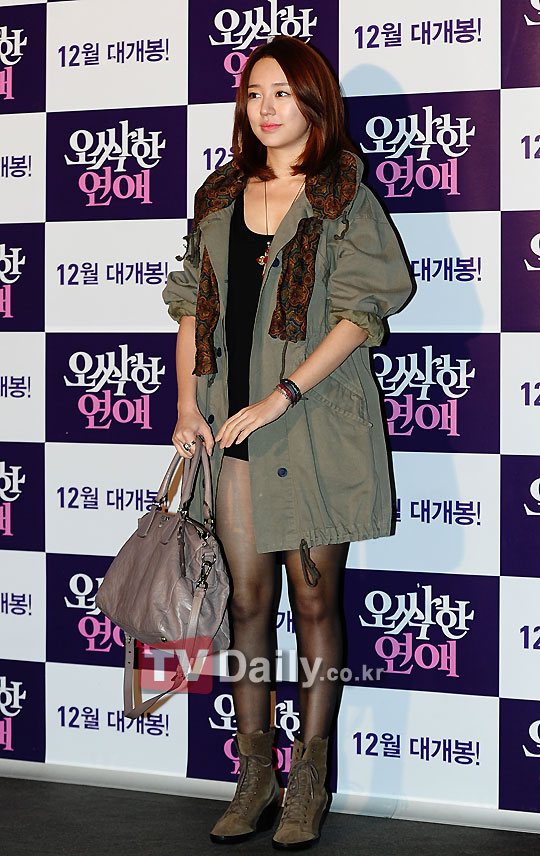 The Seoul Central court ruled that "Yoon doesn't have any responsibility of compensation" in the case that was filed against Yoon Eun-hye, her father and the Daehan City Gas Co., Ltd by the Ginseng Farming Association.

The Ginseng Farming Association rented out a part of a building that is owned by actress Yoon Eun-hye in May 2010. The contract states that with 2 months of unpaid rent, the contract is automatically cancelled and the building should be vacated.

The association couldn't pay the rent since the end of that year so was pressure by Yoon's side to vacate the premises. The association then signed a confirmation in January that said it will pay the unpaid rent in three months time.

Yoon's father later found out about the unpaid gas fees and notified the Daehan City Gas, who cut supply right away.

The association then filed a suit against Yoon and others for the reason that, "More than 5000 7 years old wood cultivated Ginseng have frosted because the boiler froze" and asked for a compensation of 4.2 billion won.

However, the court said, "There is no evidence to prove such damage as the plaintiff claims so there is no reason to investigate into other statements and this case is dismissed".

"Yoon Eun-hye wins "No compensation for no evidence""
by HanCinema is licensed under a Creative Commons Attribution-Share Alike 3.0 Unported License.
Based on a work from this source