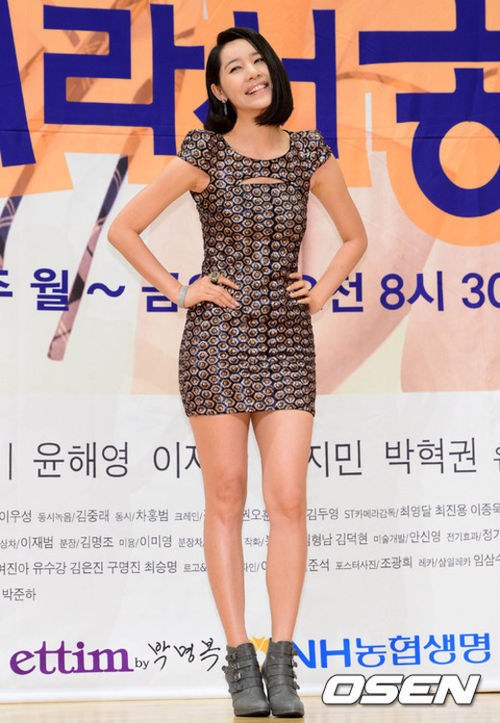 Double M Entertainment revealed on the 31st that Yoon Ji-min would be appearing as a designer named Han Se-ah from the sixteenth episode.

Yoon Ji-min claimed, "I am busy with wedding preparations but I wanted to play this role. I am close with Yoo In-young and I help her out in the drama".

Meanwhile, Yoon Ji-min is getting married to fellow actor Kwon Min on the 13th of July.

"Yoon Ji-min joins "Wonderful Mama""
by HanCinema is licensed under a Creative Commons Attribution-Share Alike 3.0 Unported License.
Based on a work from this source