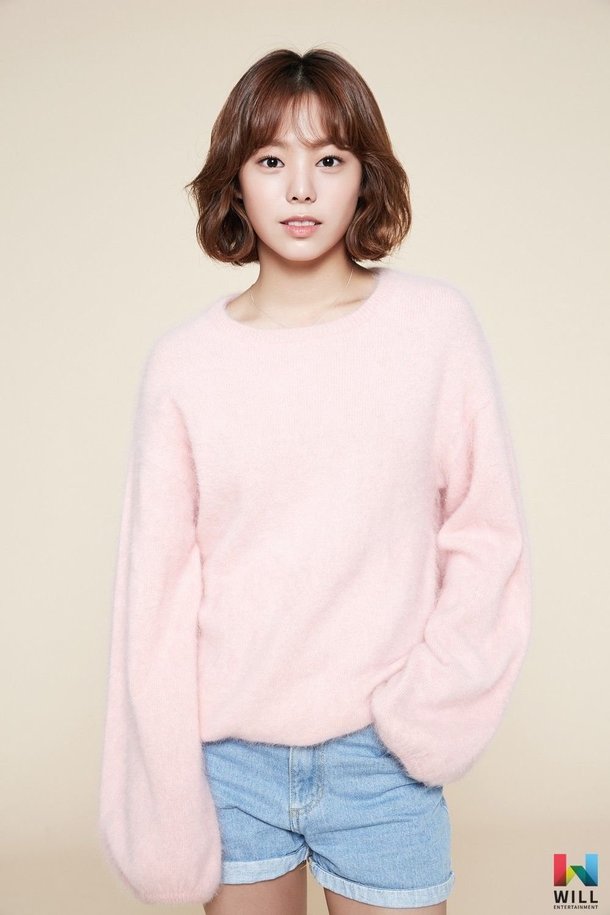 Actress Yoon Ji-won is starring in the MBC drama "The Game: Towards Zero".

"The Game: Towards Zero" is the story of a prophet named Tae-pyeong (Ok Taecyeon), who sees the moment right before death, and a homicide detective named Joon-yeong (Lee Yeon-hee) finding the truth behind a series of murders.

Yoon Ji-won plays a probationary reporter named Oh Ye-ji. She gets a job in a major newspaper company, but it doesn't suit her, so she's about to quit when she meets homicide detective Joon-young and retrieves her aspect as a reporter.

"The Game: Towards Zero" begins on the 22nd.

"Yoon Ji-won Joins MBC's "The Game: Towards Zero""
by HanCinema is licensed under a Creative Commons Attribution-Share Alike 3.0 Unported License.
Based on a work from this source