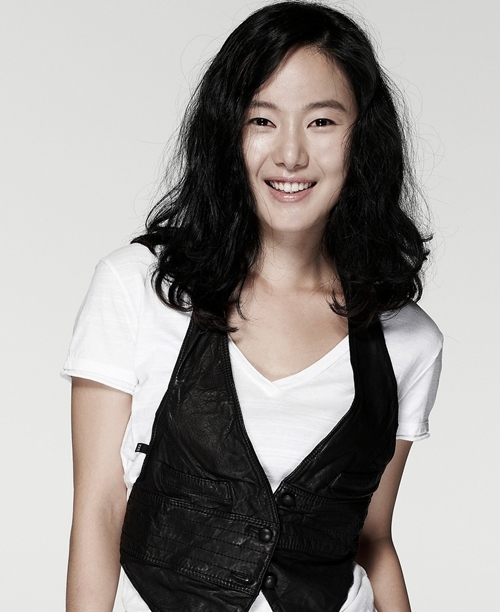 Actress Yoon Jin-seo has been cast for movie "The Final Blow".

Her management Well Made Star M revealed, "Yoon Jin-seo will be returning to screens after a year of absence playing Ha-yeong, a politician's aide who has been chosen as a rookie secretary in this movie".

With director Park Joong-goo, "The Final Blow" is a comedy of the irony breaking the cultural prejudice of a politician and a father who lives a normal like in this generation.

This movie will tell family story of working as a rookie secretary for an upright politician, going through rooting out all sorts of corruption and at the same time living a life as a father.

Ha-yeong played by Yoon Jin-seo is a modern generation elite aide who works hard as a government official when it's time to work but after work seeks her happiness and is a cute and lively character.

Yoon Jin-seo will portray her double sided life as true as possible with her unique liveliness and deepness.

This movie will crank in at the end of this month and be released at the later half of this year.

"Yoon Jin-seo cast for movie "The Final Blow""
by HanCinema is licensed under a Creative Commons Attribution-Share Alike 3.0 Unported License.
Based on a work from this source