Yoon Jin-seo to get married in Jeju on April 30th 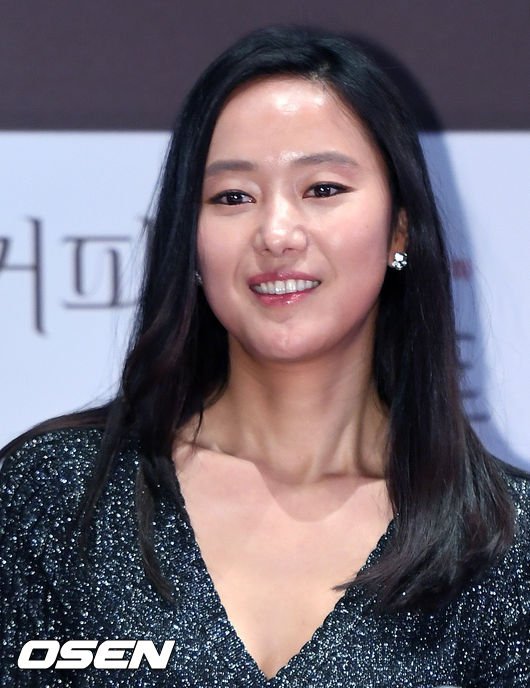 Actress Yoon Jin-seo is getting married to her boyfriend who she met surfing. Her surfing hobby brought her to marriage.

She's getting married in Jeju Island with only close friends and family on the 30th of April.

Yoon Jin-seo is a known surfing mania. She's good enough to teach others as well.

Yoon Jin-seo and her groom-to-be have been seeing each other for a long time and they met surfing. He gave her pointers on surfing.

The two developed into a relationship as they realized their values and common denominators were alike. They also love Jeju Island so much they are having their wedding in Jeju Island.

Yoon Jin-seo announced that she was in a relationship on the tvN drama "Life Bar".

Yoon Jin-seo let out this truth because people kept asking who her ideal type was. "I don't know why people make such a big fuss about it. I'm no idol".

"Yoon Jin-seo to get married in Jeju on April 30th "
by HanCinema is licensed under a Creative Commons Attribution-Share Alike 3.0 Unported License.
Based on a work from this source