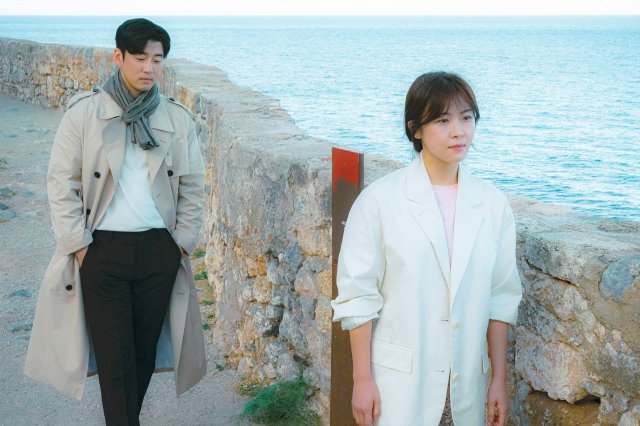 Actors Yoon Kye-sang and Ha Ji-won are coming out with a heartwarming romantic drama called "Chocolate" this November 29th, right after "My Country: The New Age".

The first stills from "Chocolate" show Yoon Kye-sang with gazing eyes and Ha Ji-won with an innocent look. They are walking down an isolated path together.

"Chocolate" is about a cold neurologist named Lee Kang (Yoon Kye-sang) and warm-hearted chef Moon Cha-yeong (Ha Ji-won) meeting in the hospice department and healing each other. The drama is a reunited collaboration between PD Lee Hyeong-min and writer Lee Kyeong-hee from the 2004 drama "Sorry, I Love You".

Yoon Kye-sang comes back with his first drama in three years and expressed that he has always been a fan of PD Lee Hyeong-min and writer Lee Kyeong-hee.

Ha Ji-won last starred in a drama 2 years ago and said that she decided to go ahead with the project when she read the scenario. 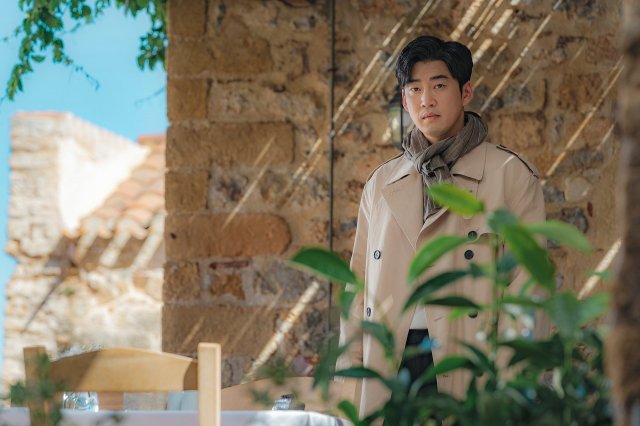 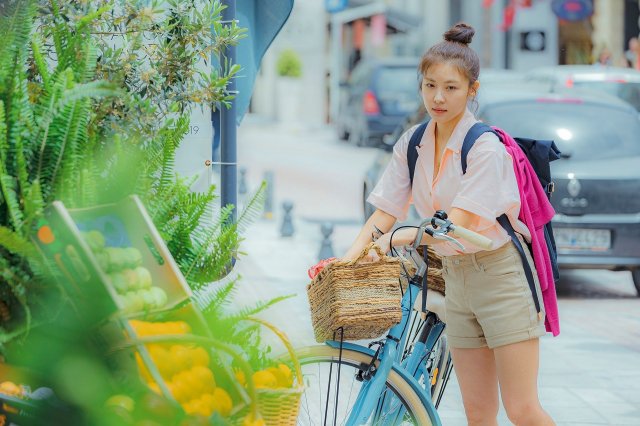 "Yoon Kye-sang and Ha Ji-won to Bring "Chocolate" This Winter"
by HanCinema is licensed under a Creative Commons Attribution-Share Alike 3.0 Unported License.
Based on a work from this source