Yoon Kye-sang to star in "Last" 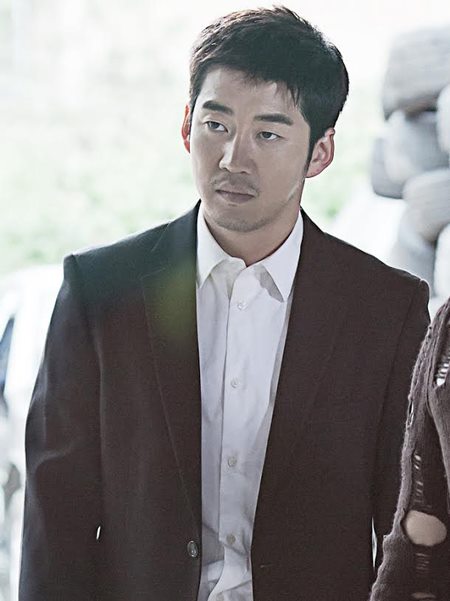 Yoon Kye-sang is starring in the new JTBC drama "Last" as Tae-ho.

"Last" is a web-toon based drama that surrounds a battle for a 10 billion dollar underground economy.

Yoon Kye-sang plays Tae-ho who loses everything to a stock fraud and turns his life around by taking step-by-step from the underground. Tae-ho will be involved in lots of action which leads the drama.

"Last" is produced by Jo Nam-gook from the SBS "THE CHASER - Drama".

Meanwhile, "Last" will be released in July.

"Yoon Kye-sang to star in "Last""
by HanCinema is licensed under a Creative Commons Attribution-Share Alike 3.0 Unported License.
Based on a work from this source