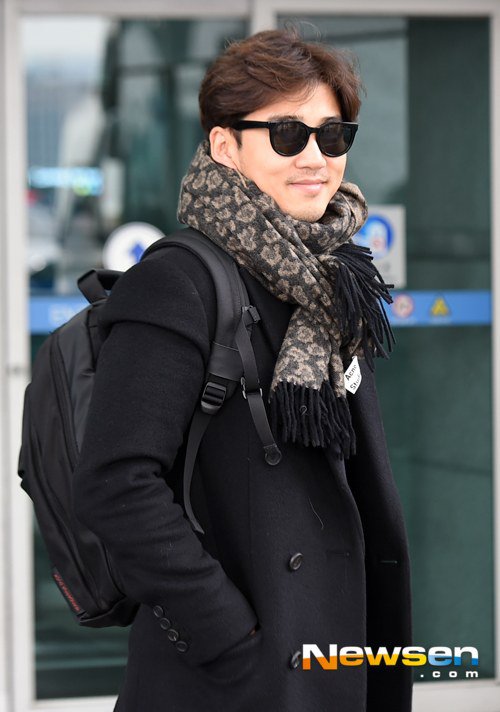 Yoon Kye-sang is starring in the new tvN drama "The Good Wife".

The 'dream team' is complete with Yoon Kye-sang joining Jeon Do-yeon and Yoo Ji-tae in "The Good Wife".

Yoon Kye-sang takes on the role of Seo Joong-won who is sophisticated, gentle and chic. He speaks coldly without feelings and is a co-representative of a law firm. He is a multi-dimensional character who is cold towards commanding lawyers and nice to clients but at the same time doesn't trust them entirely. He is a wanted man in magazines for his stylish image and is someone who helps Kim Hye-kyeong (Jeon Do-yeon) grow to be a decent lawyer.

Yoon Kye-sang claimed that he is excited to be in this drama with Jeon Do-yeon and Yoo Ji-tae.

Meanwhile, "The Good Wife" is the Korean version of the American CBS drama "The Good Wife". A successful investigator gets arrested for corruption and his wife stands up as a lawyer once again and becomes the breadwinner of the family.

"Yoon Kye-sang to star in "The Good Wife" with Jeon Do-yeon"
by HanCinema is licensed under a Creative Commons Attribution-Share Alike 3.0 Unported License.
Based on a work from this source