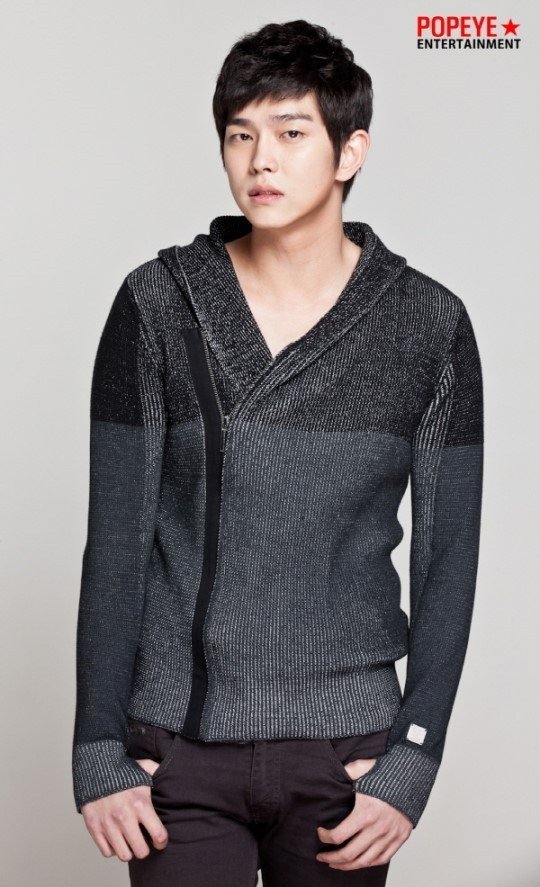 He is the second out of 9 siblings who live with their illiterate grandmother. He's been tall since he was young and in real life, Yoon Kyun-sang is over 186 centimeters tall.

He is expected to join the drama after the SBS weekend drama "The Time I Loved You, 7000 Days"". He starred in "Pinocchio" early this year.

"Six Flying Dragons" is a special drama celebrating the 25th anniversary of SBS. It is a fiction historical based around six characters and the old days of Lee Bang-won.

"Yoon Kyun-sang to star in "Six Flying Dragons""
by HanCinema is licensed under a Creative Commons Attribution-Share Alike 3.0 Unported License.
Based on a work from this source