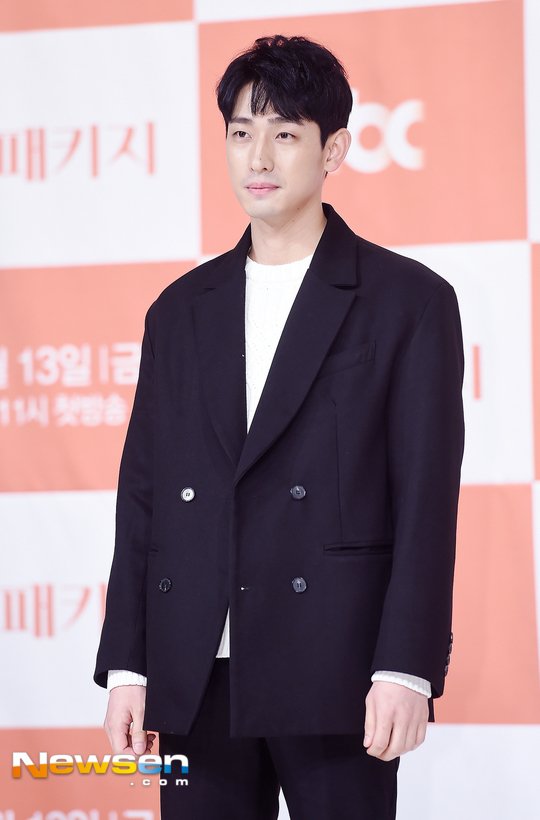 JYP Entertainment announced that Yoon Park was offered a role in "Radio Romance" that he is considering.

JYP Entertainment announced that he was thinking about the offer.

Yoon Park was offered the role of a crazy, legendary, troublemaking director. He's serious about radio, but is hated by his staff because he nags so much.

"Radio Romance" is a romance drama about a top star named Ji Soo-ho who can't do anything without a written script and a radio script writer named Song Geu-rim who is only good at writing scripts. Yoon Doo-joon and Kim So-hyun have confirmed these roles.

Meanwhile, "Radio Romance" will begin in January after "Jugglers".

"Yoon Park Offered Part in "Radio Romance""
by HanCinema is licensed under a Creative Commons Attribution-Share Alike 3.0 Unported License.
Based on a work from this source