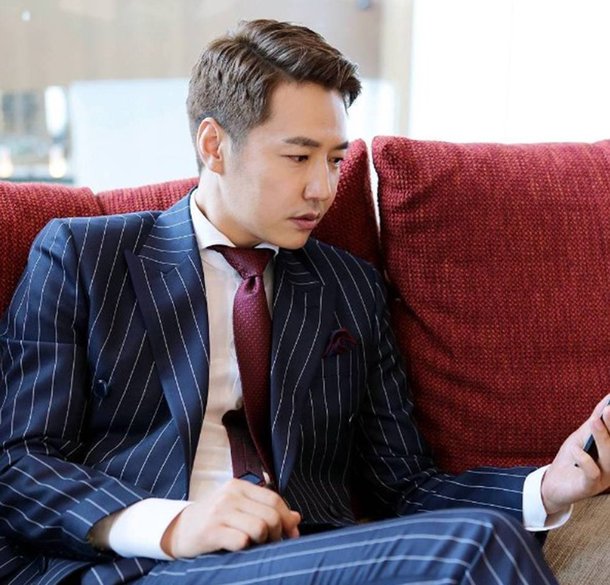 Yoon Sang-hyun is now under contract with C-Jess Entertainment.

Yoon Sang-hyun is a popular actor with fans from all over the world of all ages. He debuted in 2005 with the SBS drama "To Marry a Millionaire" and received the New Star Award in 2006.

He earned a bigger reputation for himself through the dramas, "My Wife is a Superwoman" and "Secret Garden". He's played an array of characters in dramas such as "I Hear Your Voice" and "The Perfect Wife" and "Shopping King Louis".

Yoon Sang-hyun is also a great singer who participates in the OSTs of his own dramas and even has his own album. He is also a great entertainer and appeared in many TV shows and commercials.