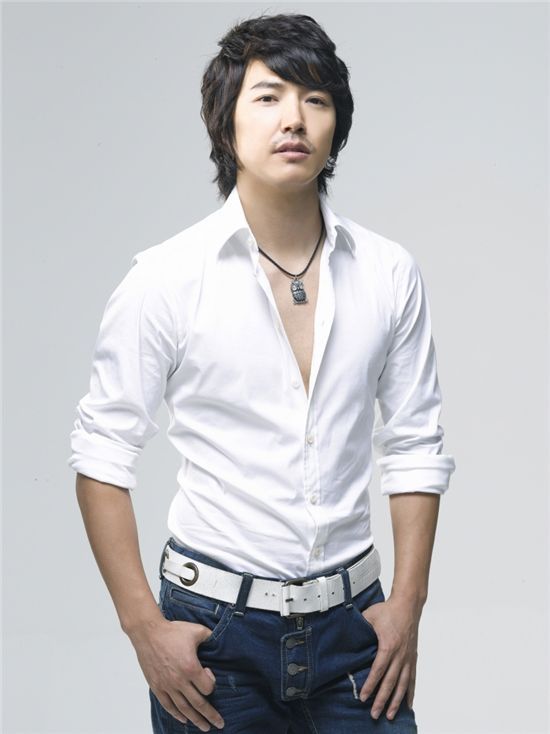 Hallyu star Yoon Sang-hyun will be promoting Korea on a Japanese television show next week, according to his agency MGB Entertainment on Wednesday.

MGB said in a press release that the actor will be attending the "Hallyu! Language Joy Night" event, to be held March 25 in Tokyo, where he will introduce the Korean language and culture to his Japanese fans.

Yoon will be introducing his native tongue through famous scenes and lines from the hit MBC TV series "My Wife is a Superwoman" (2009) at the event, hosted by local public network NHK TV.

"My Wife is a Superwoman" actor will also talk with some 2,000 fans and take part in a "K-pop" segment, where he will perform several songs including "Saigo No Ame", "I Love You" and "Neverending Story", which was originally sung by veteran Korean singer Lee Seung-chul and Yoon helped make famous by singing in an episode for "Housewives".

An official at Cross One, who manages Yoon's activities in Japan, explained that the actor's decision to take part in a skit on NHK's "Hangul Course on Television" starting next month will help him reach out to his Asian fans in a "more friendly and convincing way".

The program is a popular language teaching show which has featured many Hallyu stars and Japanese celebrities in the past.

Yoon, 37, debuted in 2005 in the SBS TV series "To Marry a Millionaire". He rose to fame last year after starring in the smash hit drama "My Wife is a Superwoman alongside actress Kim Nam-joo and followed it up with "My Fair Lady", which co-starred Yoon Eun-hye.

The actor, who is also known for his singing skills, is scheduled to release a record in Japan at the end of the month.