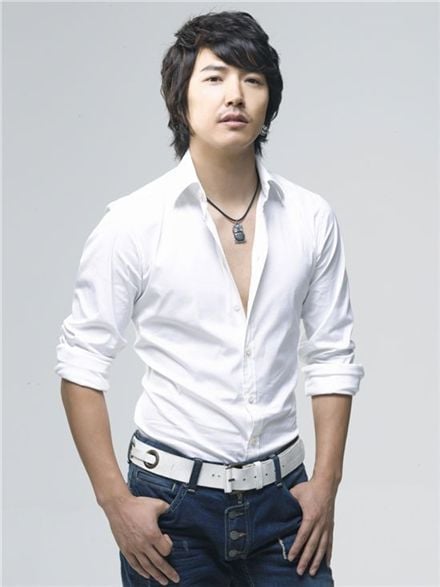 Korean actor Yoon Sang-hyun seems to be making headway in expanding his presence in Japan with two more of his dramas set to air in the country starting next month, according to his agency MGB Entertainment on Tuesday.

MGB explained in a press release that in addition to MBC TV series "Winter Bird" currently being broadcast on BS Asahi, Yoon's hit shows "Queen of Housewives" ("My Wife is a Superwoman") will show on LaLaTV beginning April 24 and "My Fair Lady" on an all-Korean drama channel in Japan two days ahead.

"Winter Bird", which began its run in early January this year, has been scoring the highest number of hits on BS Asahi's website for months and is ranked third amongst Asian dramas on a chart by Tsutaya, Japan's largest rental DVD, CD, game and bookstore.

An official at Yoon's Japanese management agency the showing of all three shows is expected to help promotion of the actor's album which is set to go on sale in the country later this month.

Yoon had represented Korea at the Asian music festival PAX MUSICA 2009 held in Tokyo last November, performing a total of three songs including "Neverending Story" which he sang in "My Wife is a Superwoman".

Yoon, 36, made his debut in 2005 through SBS TV drama "To Marry a Millionaire". He currently stars on the second season of the variety show "Family Outing".