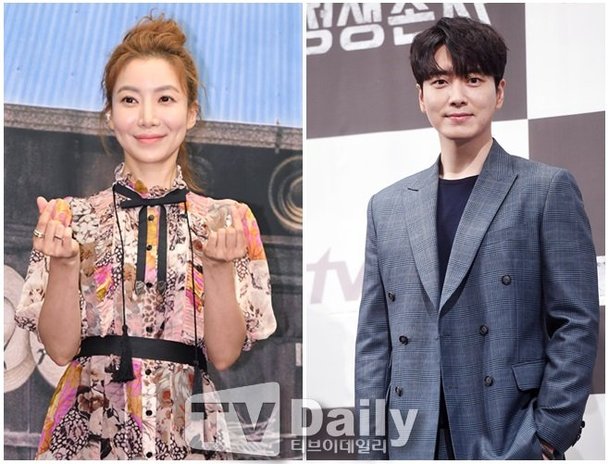 Yoon Se-ah and Lee Joon-hyuk are starring in the second season of "Secret Forest".

Ace Factory sources confirmed that the actress and actor going to be in the second season.

Previously, tvN announced that "Secret Forest 2" is coming out, but its broadcasting period is unknown.

"Secret Forest" was first broadcast on the 10th of June in 2017 and it's an internal secret-tracking drama about a lonely prosecutor who doesn't feel emotions, and a warm and just detective that delve into the prosecutor's sponsor murder case.

In season 1, Yoon Se-ah played Lee Yeon-jae, a villain who did anything for her husband, Lee Chang-joon (Yoo Jae-myung). Lee Joon-hyuk took on the role of Seo Dong-jae, a corrupt prosecutor wrapped in a sense of inferiority.

Meanwhile, Cho Seung-woo has confirmed his role as one of the lead stars in "Secret Forest 2", but Bae Doona is still considering.