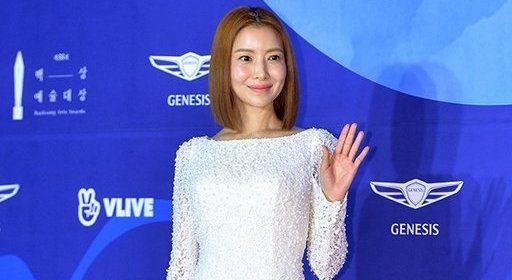 Actress Yoon Se-ah, who did an excellent job in the jTBC drama "SKY Castle" is potentially coming back with the new tvN drama "Melting Me Softly".

Apparently she's been offered a role in "Melting Me Softly" and is looking through the offer with a positive outlook.

Previously, Ji Chang-wook landed himself in the lead role of "Melting Me Softly" as his comeback drama after National Duty. 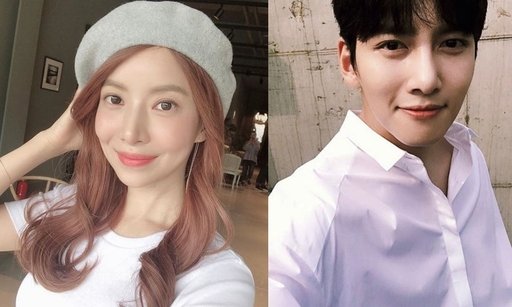 "Melting Me Softly" tells the story of a man and a woman who participate in a 24-hour human cryogenic freezing project, only to wake up 20 years later due to a mysterious scheme.

If Yoon Se-ah comes on board, she plays Na Ha-yeong, Ji Chang-wook first love and an announcer.

Rom-com expert Ji Chang-wook takes on the role of Ma Dong-chan, a star producer in the entertainment industry who becomes frozen.

The drama is expected to come out later this year and it is a collaboration between writer Baek Mi-kyeong and PD Sin Woo-cheol. 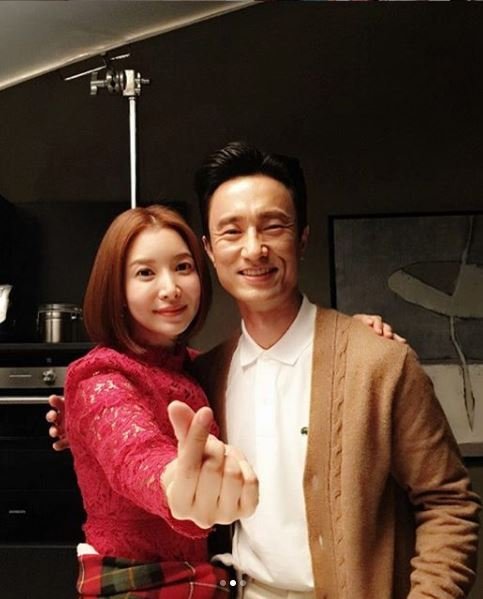 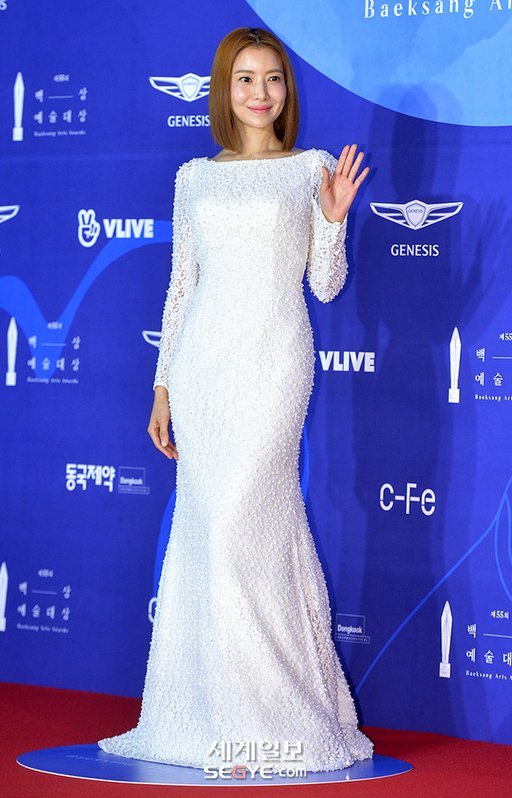 "Yoon Se-ah Courted as Ji Chang-wook's First Love for "Melting Me Softly""
by HanCinema is licensed under a Creative Commons Attribution-Share Alike 3.0 Unported License.
Based on a work from this source