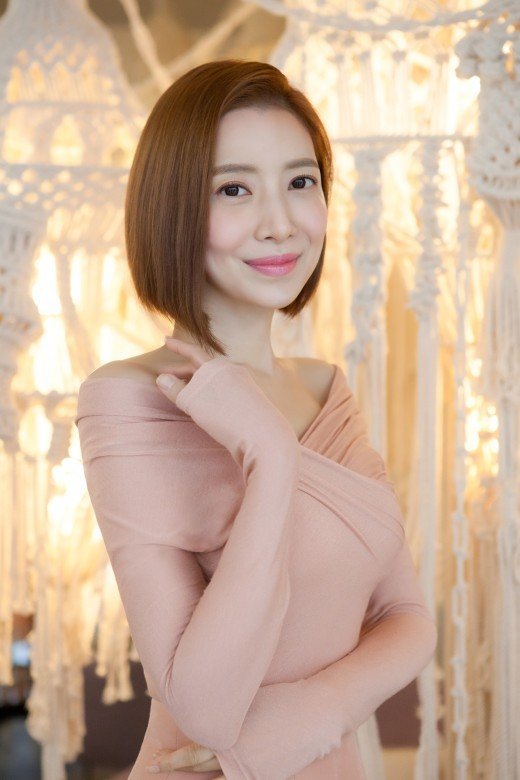 Actress Yoon Se-ah is starring in "Melting Me Softly".

The tvN drama "Melting Me Softly" tells the story of a man and a woman who participate in a 24-hour human cryogenic freezing project, only to wake up 20 years later due to a mysterious scheme.

Yoon Se-ah appears as announcer Na Ha-yeong, Ma Dong-chan's (Ji Chang-wook) first love. She used to be the narrator for a show Ma Dong-chan produced 20 years ago. They had even been engaged, but while he was gone Ha-yeong had turned stone cold and wanted success.

Yoon Se-ah played Noh Seung-hye in the jTBC drama "SKY Castle" earlier this year. Noh Seung-hye was the kind of character who spoke quietly, but made reality checks on people, becoming a highly popular character.

Meanwhile, "Melting Me Softly" is coming later this year.