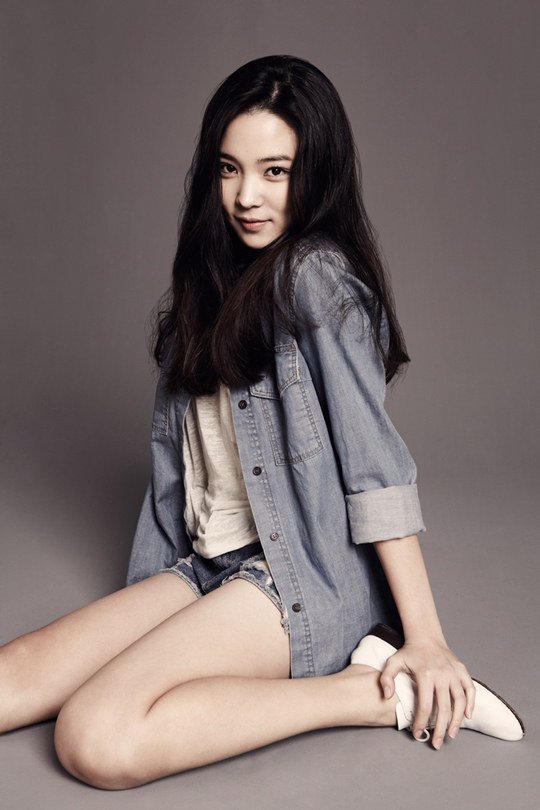 Actress Yoon So-hee is being focused on by several advertisement agents.

The "Let's Eat - Season 2" star Yoon So-hee has landed herself with several contracts for advertisements.

She's the perfect first love character that any man would experience.

Yoon So-hee recently starred in the SBS TV show "Running Man" and JTBC "Let's Go To School" and it turns out she's from KAIST as well. She's not only beautiful but intelligent as well.

She's currently the new face of the SKT campaign and has been seen in delivery applications advertisements.

Yoon So-hee is a highly expected actress in the future.

"Yoon So-hee, 'first love icon'"
by HanCinema is licensed under a Creative Commons Attribution-Share Alike 3.0 Unported License.
Based on a work from this source