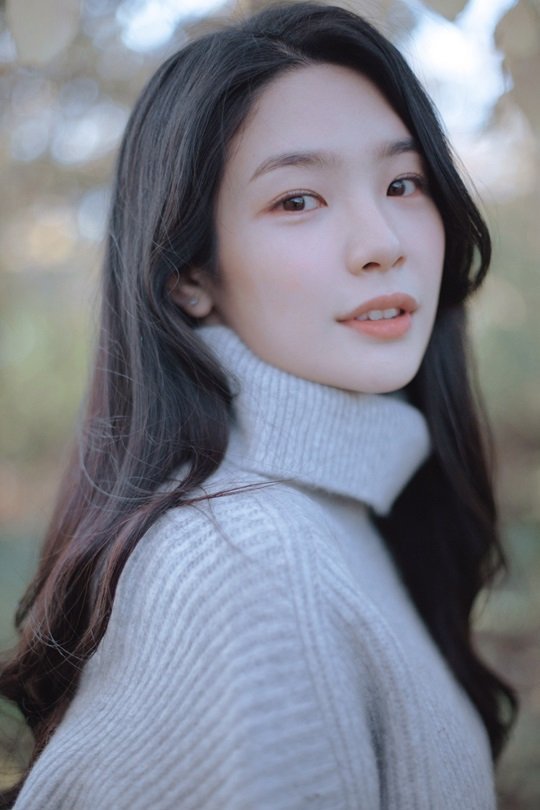 Yoon So-mi is Chae Soo-bin's high school friend and sister-in-law, Hong-joo. She married Jo Ji-ah's brother Jo Jin-bae (Seo Dong-won) when she was twenty because they were pregnant. She is more than just a sister-in-law to Ji-ah. When Ji-ah decides to become a robot, they two share her experiences and figure out what to do with Min-gyoo.

"Yoon So-mi to Join "I'm Not a Robot" as Chae Soo-bin's Sister-in-law"
by HanCinema is licensed under a Creative Commons Attribution-Share Alike 3.0 Unported License.
Based on a work from this source