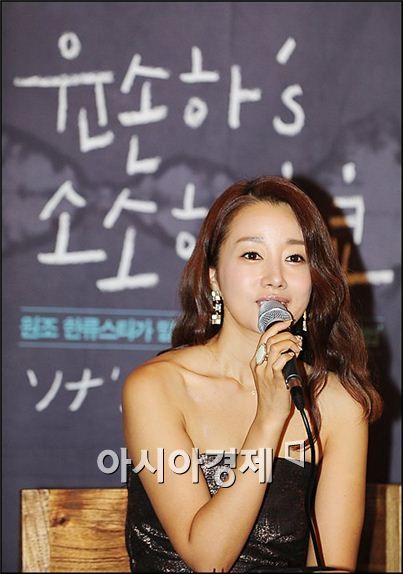 Korean actress Yoon Son-ha has said she did her best to show the simple cultures that exist in Japan through her recently published photo essay book "Tokyo Sonagi".

She made the remark on Tuesday at an event celebrating the publishing of her book which is about her ten-year life in Tokyo and her favorite locations in the city.

"I tried to include all the incidents I experienced while living in Japan for ten years and put an effort into showing the simple culture that is hidden in the back rather than the splendid image that Japan is represented by", Yoon stated.

She then reminisced on her life in Japan, saying she even lived in "a small town named Yebisu rather than the noisy Harajuku or Shibuya".

Yoon also thanked everyone who helped her write the book, explaining that she asked for advice many of her Japanese friends and friends who have visited Japan. "I wrote the book thinking a lot about what could come off as new to all Koreans, not just me. I received a lot of advice particularly from actress Yoo Min".

Yoon, 34, debuted in Korea in 1994 through a TV series but has also been pursuing an acting career in Japan since 2001.

She will be making a comeback to the Korean small screen for the first time in three years later this month through "The Fugitive Plan B", starring top Korean celebrities Rain and Lee Na-young. 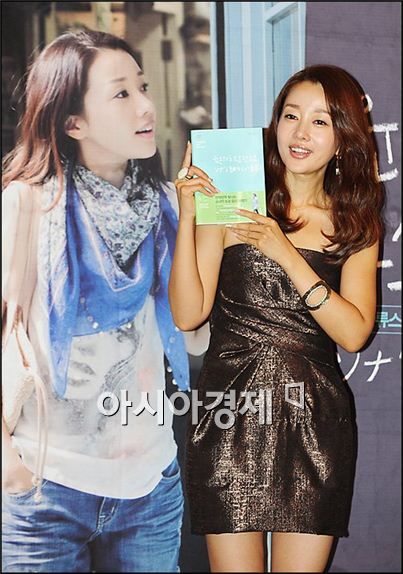 Actress Yoon Son-ha holds up her essay book titled "Tokyo Sonagi" at an event celebrating its publishing held at a cafe in the south of Seoul, South Korea on September 14, 2010. 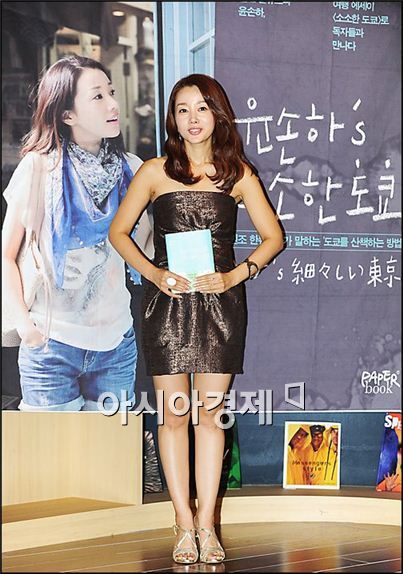 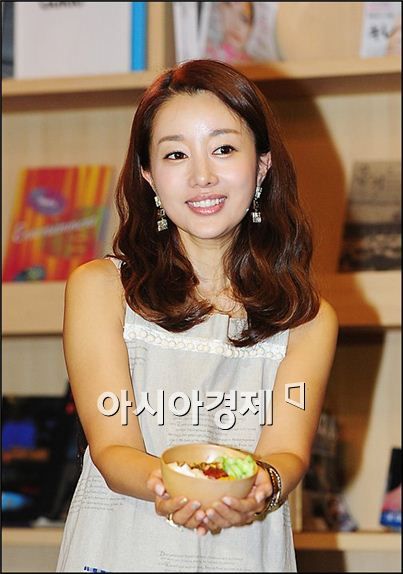 Actress Yoon Son-ha shows off a Japanese dish she has made at an event celebrating the publishing of her essay book titled "Tokyo Sonagi" held at a cafe in the south of Seoul, South Korea on September 14, 2010.