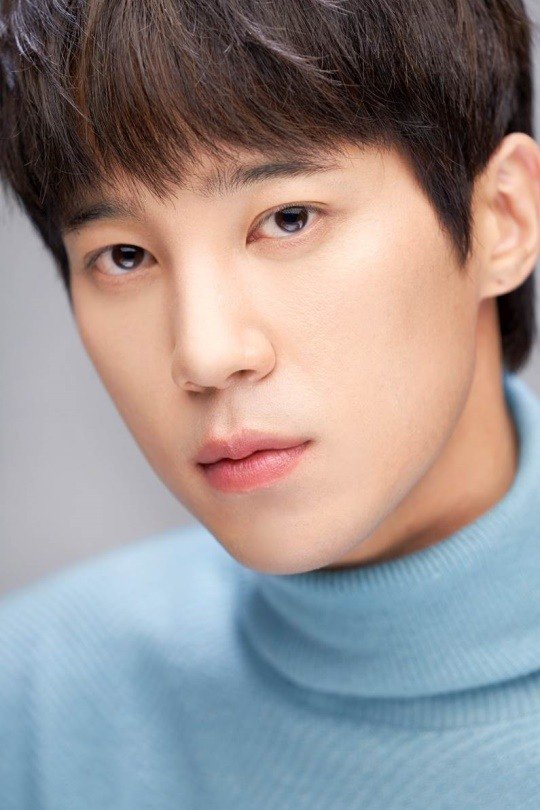 Actor Yoon Sungmo has been cast for "Lies of Lies".

"Lies of Lies" is a story of true love that begins with a woman's lies to become her own daughter's stepmother starring Lee Yu-ri, Yeon Jung-hoon, Lee Il-hwa and others.

Yoon Sungmo takes on the role of Kang Ji-min's (Yeon Jung-hoon) junior reporter Choi Hyeon-bin. He's a cheerful and honest character who hypes up the atmosphere of the team and looks up to Kang Ji-min, always ready to lend a hand.

Meanwhile, Yoon Sungmo is expected to undergo a transformation in "Lies of Lies" after the release of the film "Rainbow Playground".

"Lies of Lies" is a Friday-Saturday drama which will be on air after "Oddball! Chef Moon".

"Yoon Sungmo Joins Channel A's "Lies of Lies""
by HanCinema is licensed under a Creative Commons Attribution-Share Alike 3.0 Unported License.
Based on a work from this source