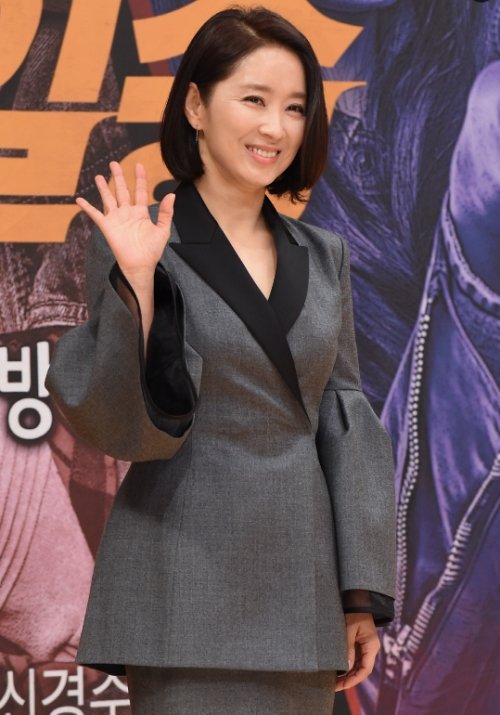 Actress Yoon Yoo-sun was offered a role in the new KBS 2TV drama "The Tale of Nokdu" to take the late Jeon Mi-sun's place.

"The Tale of Nokdu" announced on the 5th that Yoon Yoo-sun was offered the role of Cheon Haeng-soo in "The Tale of Nokdu". No decisions have been made yet, and both sides are considering the offer in a positive light.

Previously, Jeon Mi-sun was cast for the role of Cheon Haeng-soo, a leader in the group of gibang who spoke out for women who had no say. However, the actress suddenly passed away last month.

Meanwhile, "The Tale of Nokdu" is a fun Joseon romantic comedy about Jeon Nok-doo (Jang Dong-yoon), who dresses up as a woman to enter a village of widows, and Dong Dong-joo (Kim So-hyun), a young woman who doesn't want to become a gisaeng

"Yoon Yoo-sun Offered Late Jeon Mi-sun's Place in "The Tale of Nokdu""
by HanCinema is licensed under a Creative Commons Attribution-Share Alike 3.0 Unported License.
Based on a work from this source