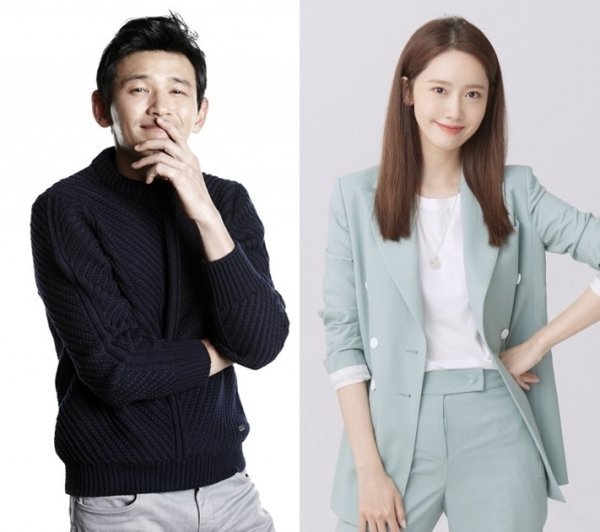 Singer and actress Yoona has been picked to lead the new jTBC drama "Hush" with Hwang Jung-min.

KeyEast announced that she will be playing a leading role in the office drama based in the backdrop of a newspaper company.

"Hush" drew keen attention for it being actor Hwang Jung-min's drama comeback for the first time in 8 years.

Yoona plays Lee Ji-soo, a bold and righteous character who says anything on her mind even during her interview. She meets Han Joon-hyeok (Hwang Jung-min) and becomes a real reporter.

The drama is directed by Choi Gyoo-sik and written by Kim Jung-min-XI.

"Yoona and Hwang Jung-min in JTBC's "Hush""
by HanCinema is licensed under a Creative Commons Attribution-Share Alike 3.0 Unported License.
Based on a work from this source