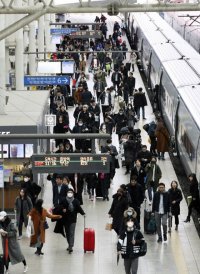 People arrive at Seoul Station on Monday after spending the Lunar New Year holiday in their ancestral hometowns...More 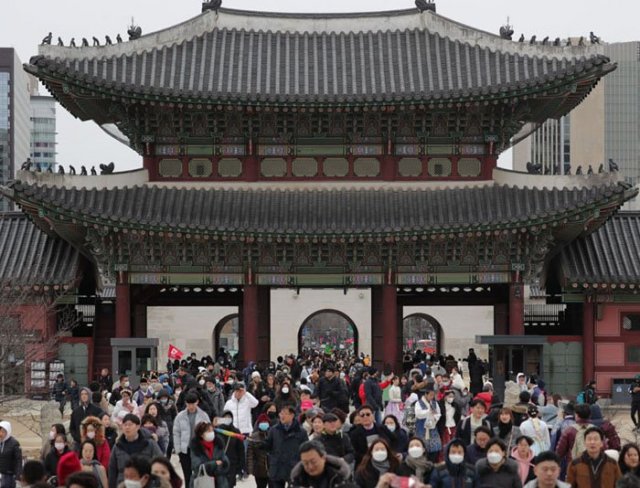 Gyeongbok Palace in Seoul is packed with visitors on Monday...More 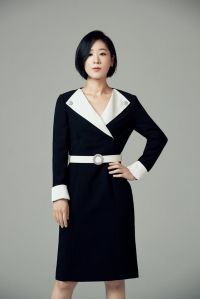 Baek Ji-won completed the line-up for the drama "I've Been There Once".

"I've Been There Once" is a fun and heartwarming KBS 2TV drama about the gap between parents and their offspring when it comes to divorce and finding their own true happiness...More

"Crash Landing on You" Son Ye-jin Rushed to the ER, Agency Says It Is No Major Issue 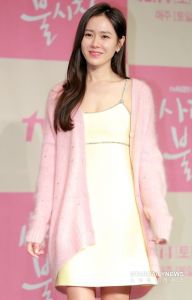 Actress Son Ye-jin was reportedly taken to the ER. 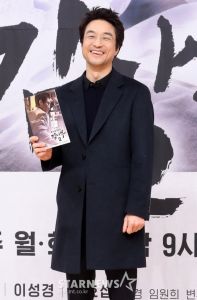 Teacher Kim (Han Suk-kyu) is an oddball genius who used to be called 'God's hands' once. He earned fame as the best doctor at a university hospital in the past, but now that's behind him, and he is the chief surgeon of a small hospital in the countryside. Teacher Kim has a sense of calling when it comes to saving lives. Despite life-and-death situations, he remains calm and performs surgery like no one else can...More