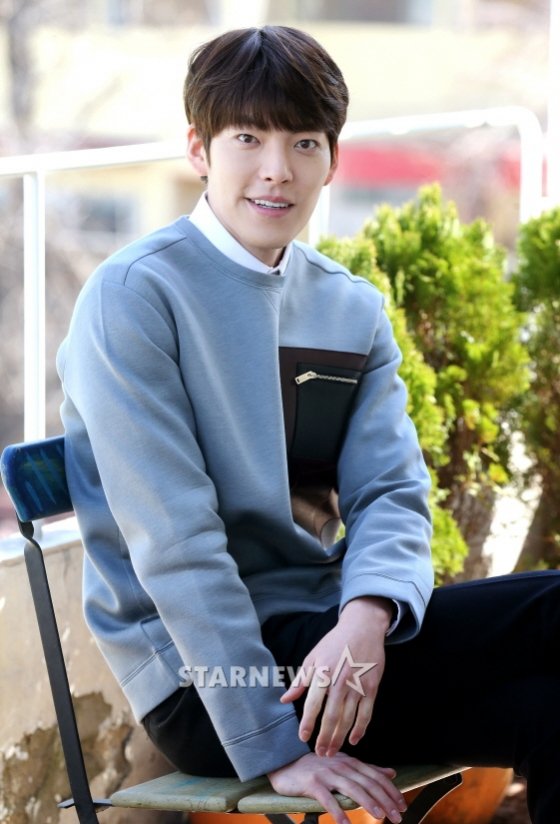 Kim Woo-bin has been diagnosed with nasopharyngeal carcinoma. His management reported this news. To get proper treatments, he had to put a stop to all work such as director Choi Dong-hoon's "Wiretap" and more. He also announced his illness so that no speculations and unnecessary misunderstandings were created. "Wiretap" will be put on hold until as long as it takes for Kim Woo-bin to get his treatment. If the circumstances require it, the role may be changed or the production itself may be stopped altogether. Kim Woo-bin's health comes first at any chance. 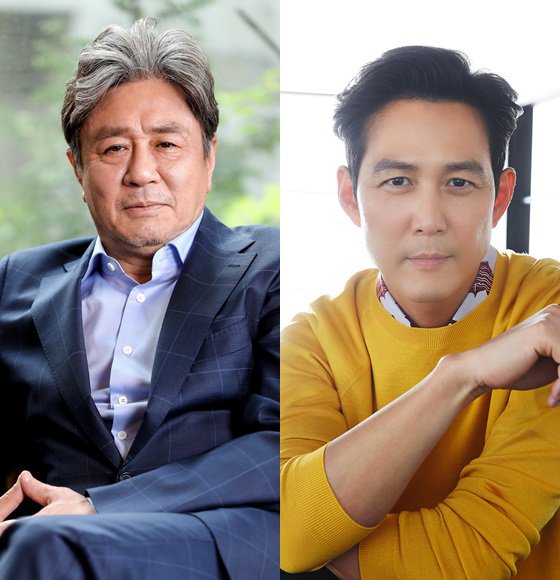 Choi Min-sik and Lee Jung-jae are getting together for the movie "Namsan", a spy movie based in the 1980s National Security Planning. Lee Jung-jae was chosen for the lead role and part production while Choi Min-sik came later along with director Jeong Ji-woo. The two met in the 1999 movie "Happy End". "Namsan" went through a lot before Lee Jung-jae took part in the production. There are many hidden stories to it. 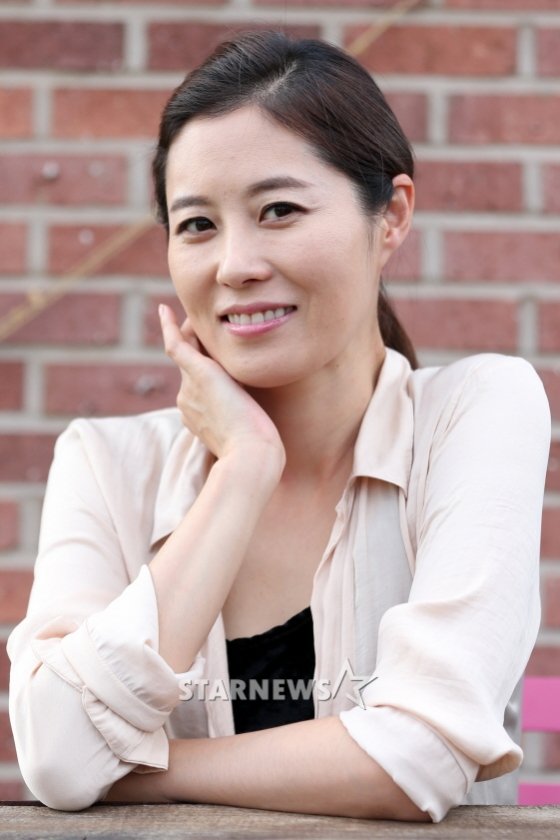 Moon So-ri is starring in "Juror 8" which is about the justification of a court of Juries who discuss about an unexpected event. Moon So-ri plays the part of the judge which is typically played by a male. Moon So-ri was recently in the movie "The Mayor" as a reporter and now she's a judge in "Juror 8". The fact that women are getting more roles that would usually be played by men, is a good sign. 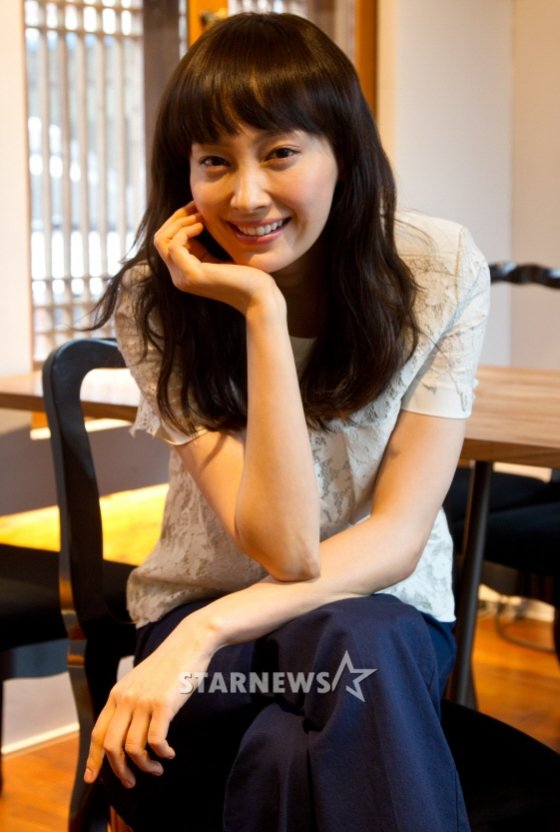 Lee Na-young is coming back with the movie "Beautiful Days - 2017". This is her first movie since the 2012 "Howling". She gave birth to a child 7 months after getting married to Won Bin in 2015 and has been focusing on her family ever since. "Beautiful Days - 2017" is a low-budget film about an ethnic Korean mother and her baby. 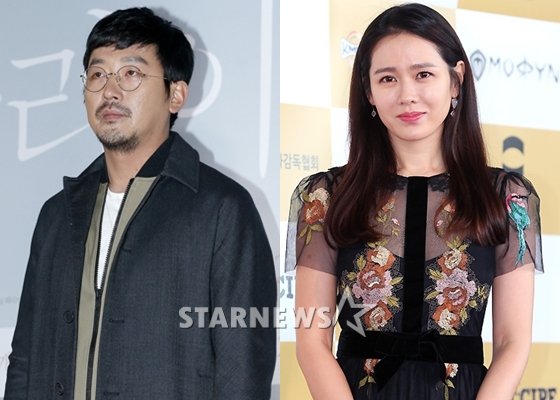 Director Na Hong-jin won The Best Actor at the Chunsa Film Festival. Ha Jung-woo and Son Ye-jin won Best Actor and Actress for "Tunnel" and "The Truth Beneath". Park Jung-min and Yoo In-young won Best Supporting Actor and Actress, while Koo Kyo-hwan and Lee Sang-hee received Best Rookie Actor and Actress. The Best Rookie Director went to Kim Jin-hwang. Recipients of the awards may be happy but the Chunsa Film Festival didn't end well. There was a lot of noise in the process of preparations. Even the Daejong Awards had some issues to deal with.

"You can do it Kim Woo-bin and Moon So-ri, "Juror 8""
by HanCinema is licensed under a Creative Commons Attribution-Share Alike 3.0 Unported License.
Based on a work from this source