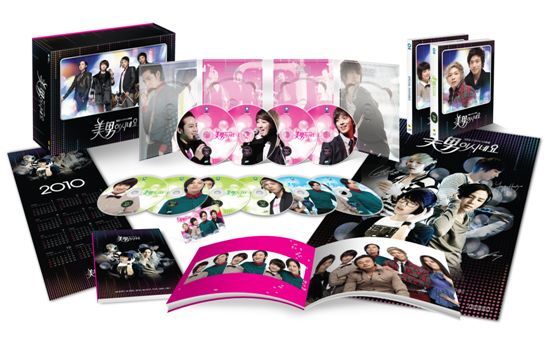 The DVD for last year's hit Korean drama "You're Beautiful" is seeing high sales in Korea, according to SBS' Contents Hub on Wednesday.

SBS announced in a press release that the director's cut version of "You're Beautiful" is currently the best-selling DVD in the country with about 7,000 copies sold since its release in February.

In November, SBS plans to release a compact DVD in Japan which will feature commentaries, interviews of the actors and deleted scenes.

SBS said they have received about 2,300 orders in advance for the DVD although they have not started taking orders officially.

"You're Beautiful", about a girl who pretends to be a man to join the popular idol group A.N.JELL, aired in Korea during the latter half of 2009 and maintained viewership ratings in the 10 percent range against hit blockbuster series "IRIS" during its run.

"You're Beautiful", currently airing on Japan's Fuji TV, scored the highest viewership rating amongst other shows in the same timeslot last week. 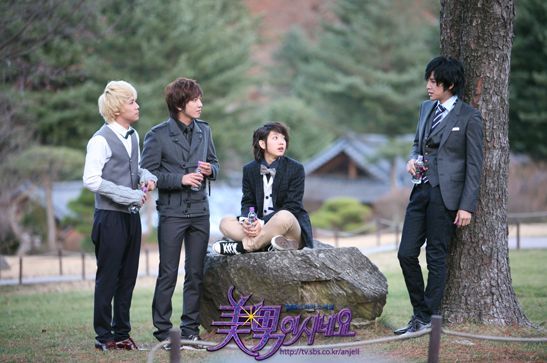 Members of A.N.JELL from the hit TV series "You're Beautiful" [SBS]