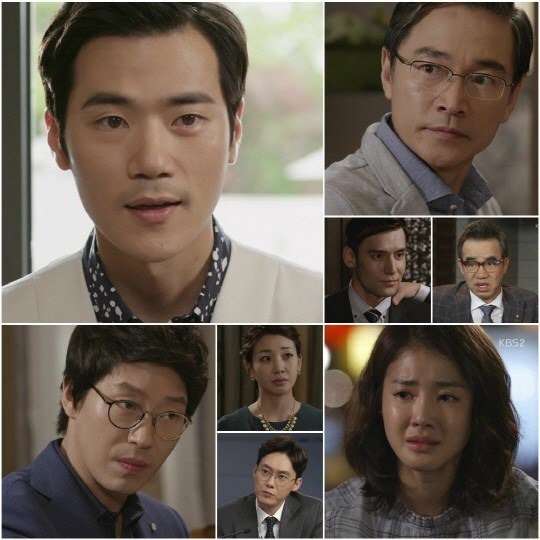 KBS 2TV "Golden Cross" is now in the lead.

According to Nielsen Korea, the sixteenth episode of "Golden Cross" rated 10.7%. This is 0.6% more than the previous episode.

"Golden Cross" is about the plots and enmity within a 0.001% secret club and an ordinary family that's sacrificed by them.

It looks like the cancellation of SBS "You're Surrounded" had something to do with the special effect it created. "A New Leaf" had a bigger increase in percentage. It rated 1.8% more than the previous and resulted in 9.7%. The special broadcast that replaced "You're Surrounded" rated 6.5%.

""You're Surrounded" cancelled, "Golden Cross" comes in first"
by HanCinema is licensed under a Creative Commons Attribution-Share Alike 3.0 Unported License.
Based on a work from this source