"You Were Beautiful and You Shone", The Showbiz Mourns Goo Ha-ra's Passing 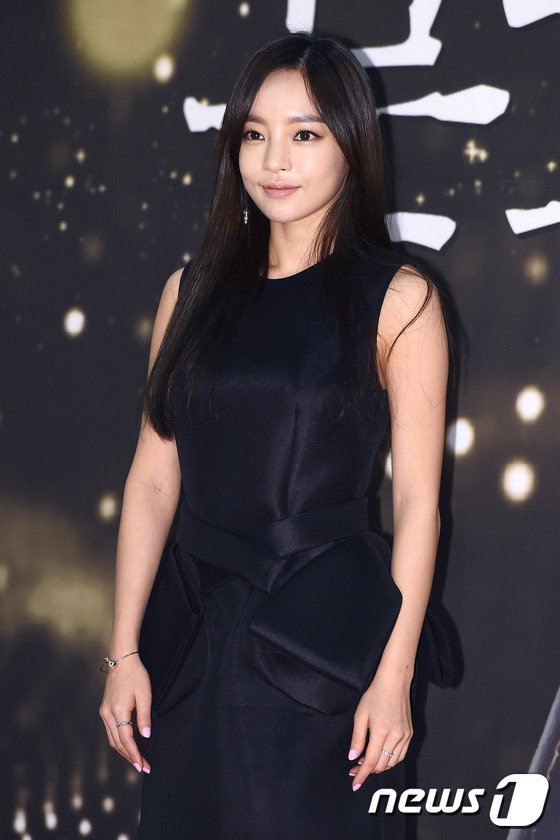 Former KARA member Goo Ha-ra (28) suddenly passed away. The showbiz is expressing their condolences over this tragic news.

Kahi from After School posted on her Instagram. She said, "Another sun has gone down. We must protect not only our children, but our idols as well. Do not forget that someone is always praying for you. RIP".

Singer DinDin said, "Ha-ra, when I started becoming popular you worried for me and told me to call you whenever I needed to. You were beautiful and you shone. I'm sorry I haven't been of much help to you. I'm so sorry. I should have been more supportive of you. I'm so angry at the world, but I hope you are in a happier place. I'm sorry and thank you". Along with the message he posted a smiling picture of Goo Ha-ra.

Writer Heo Ji-woong posted a long message on SNS saying, "I am no longer sick. Please take care of those young people who are desperate because they don't have a place to go instead. Tell them it's not the end. Rest in peace, Goo Ha-ra".

Singer and actress Harisu said, "It's so sad. I hope you're happy in heaven. Rest in peace". Kim Soy from T.T.Ma said, "Rest in peace, Ha-ra. It's so sad and heartbreaking. There is no reason for beautiful souls like her to leave this world".

Chae Ri-na from Roo'ra said, "This is so sad. Terribly sad. We have lost yet another one of our beautiful juniors".

Several entertainment schedules have been cancelled. The premiere of the KBS 2TV show "Jung Hae-in's Walking Report" was cancelled along with the tragic news.

Meanwhile, Gangnam Police announced that Goo Ha-ra was found dead in her house in Chungdam-dong, Gangnam on the 24th around 6:09PM. The details are currently under investigation.

Goo Ha-ra debuted in 2008 with the group KARA. Some of their hit songs are "Rock U", "Good Day", "Pretty Girl", "Honey", "Mister" and "Lupin". They were very popular in Japan too. In 2015, Goo Ha-ra made her solo debut, releasing "Choco Chip Cookies" and participated in several drama OSTs. She also started acting in dramas such as the SBS drama "City Hunter" and also appeared in several TV shows. She had recently released a single in Japan.

""You Were Beautiful and You Shone", The Showbiz Mourns Goo Ha-ra's Passing"
by HanCinema is licensed under a Creative Commons Attribution-Share Alike 3.0 Unported License.
Based on a work from this source