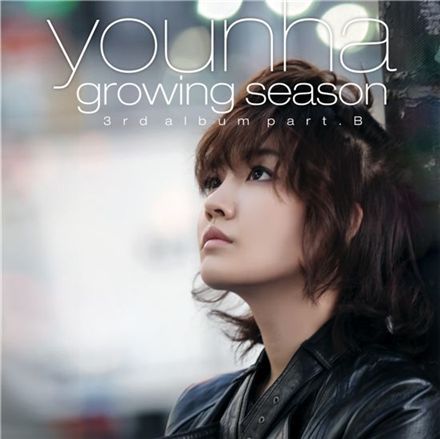 Korean pop singer Younha has recorded a song for the soundtrack of MBC's new TV series "Personal Taste", according to her agency Lion Media on Wednesday.

Lion said Younha will sing the theme song titled "You Don't Say" for actress Son Ye-jin's character in the Wednesday/Thursday drama. This will be the first time she has contributed to a soundtrack since her debut.

"You Don't Say", directed by the producer of "I Broke Up Today" from her third full-length album "Part. B Growing Season", will also be released on several online music sites tomorrow in time with the premiere of the drama.

Younha, 22, made her singing debut in Japan in 2005, appearing on the Korean music scene two years later. She has many hits under her name including "Password 486", "Comet" and "Telepathy".

The piano playing artist has sold over 30,000 copies of her third full-length record "Part. B Growing Season", which went on sale December 11 last year.

"Younha records soundtrack for drama "Personal Taste""
by HanCinema is licensed under a Creative Commons Attribution-Share Alike 3.0 Unported License.
Based on a work from this source