Yu Jun-sang's 'Angry Painter' to be released on June 18 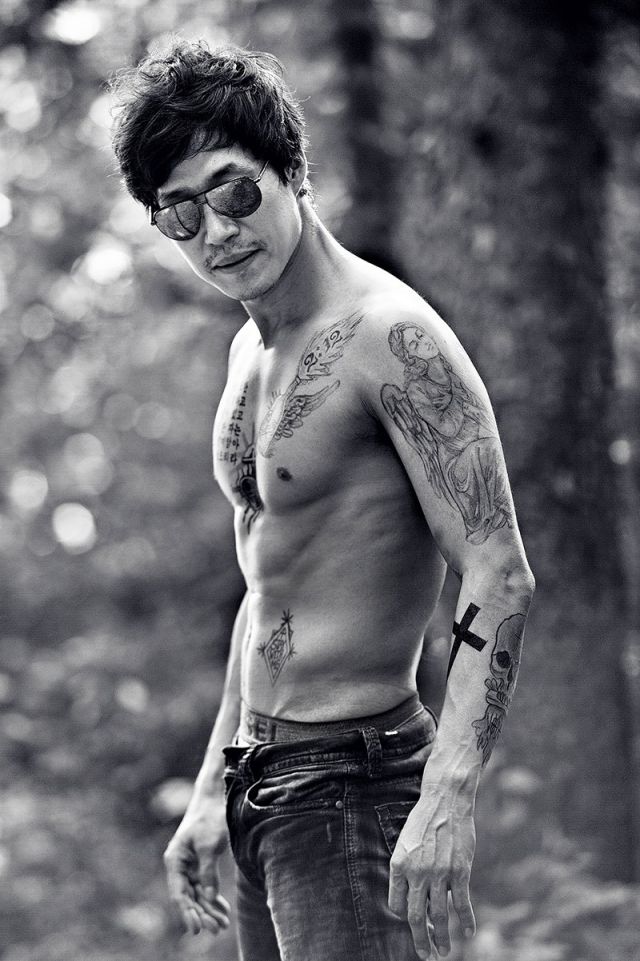 "Angry Painter" starring Yu Jun-sang is a joint project by Korea and Estonia. The movie was filmed in the locations going back and forth between the two countries.

Tree Film said "We could create the simple and pithy character, "Angry Painter" through the vintage action conveyed in the cinematography".

Yu Jun-sang plays the mysterious hunter, who works together along with Driver (Moon Jong-won) to chase after an evil murderer. Just like a painter would do, he completes a painting on a canvas and then leaves on a motorcycle to somewhere endlessly. Actor Yu Jun-sang well-known for his cheerful and friendly image has transformed into a cold character for the movie and will present such an unexpected entertainment to moviegoers.