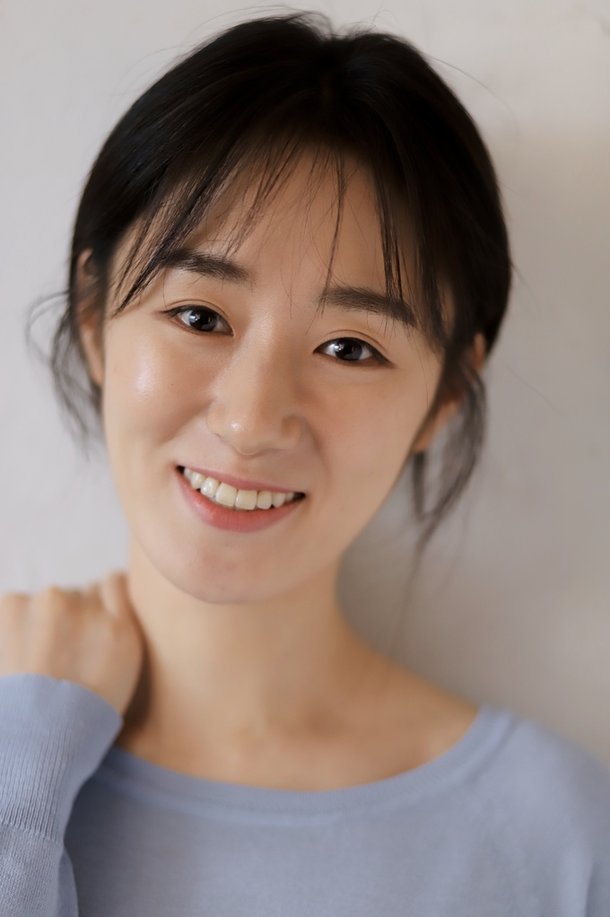 OCN's new Friday-Saturday original "Dark Hole" which will premiere on the 24th, is a survival drama about a group of mutated people who drink black smoke from a sinkhole and those who survive.

Yun Seul plays Kim Bo-eun. She is a nurse at a general hospital in Mooji and a single mother raising a child, and has a friendly personality. She will continue her close relationship with Kim Ok-vin (Lee Hwa-seon), a detective at the Seoul Metropolitan Investigation Unit, to help people who are in turmoil in Mooji City, which has been encroached by fear.

Yun Seul, who debuted in 2017 with the movie "Anarchist from Colony", touched the public's eye by melting her own personality in acting in the dramas "Herstory", "Sunset in My Hometown", "Mr. Sunshine", "One Spring Night", "Secret Forest 2" and "Hush". In particular, she left a short but strong impact in the movie "The Book of Fish" which was released last month.

In "Dark Hole", Yun Seul's performance, which will embody the role of Kim Bo-eun, who has a unique motherhood and a positive personality, with her own color, raises curiosity. As she is building solid filmography step by step, expectations are high on what kind of new face she will show in "Dark Hole".

Yun Seul said, "It's an honor to be able to work with prominent seniors and staff members. Every time I go to the set, I feel excited and I do my best".