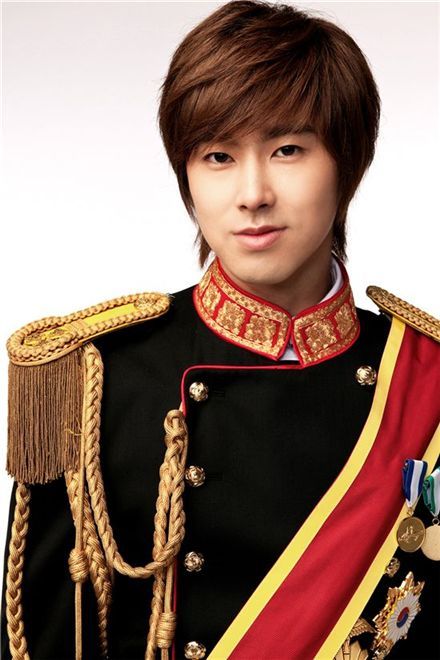 K-pop idol Yunho Yunho has been cast as one of the male leads for the musical adaptation of TV series "Princess Hours", according to the musical's producer Group 8 on Thursday.

Group 8 announced in a press release that the singer will be playing the role of crown prince Lee Shin for the musical which is originally based on a comic series before it made its way to the small screen in 2006.

An associate from Group 8 explained, "We have always thought highly of Yunho since he has proven his dancing and singing skills through his concerts. The audience will able to see a new side to Yunho as a musical actor".

The role of Lee Shin will be rotated by Yunho, musical actor Kim Dong-ho-I and singer RUN. The female lead role of Shin Chae-kyeong [played by Yoon Eun-hye in the drama] will be played by musical actress Kwak Sun-young and Shin Eui-jung.

The show was written by In Eun-ah, helmed by Kim Jae-seung while Song Byung-joon, C.E.O. of Group 8, will be in charge of the artistic direction.

The musical will premiere on September 8 at the National Museum of Korea.